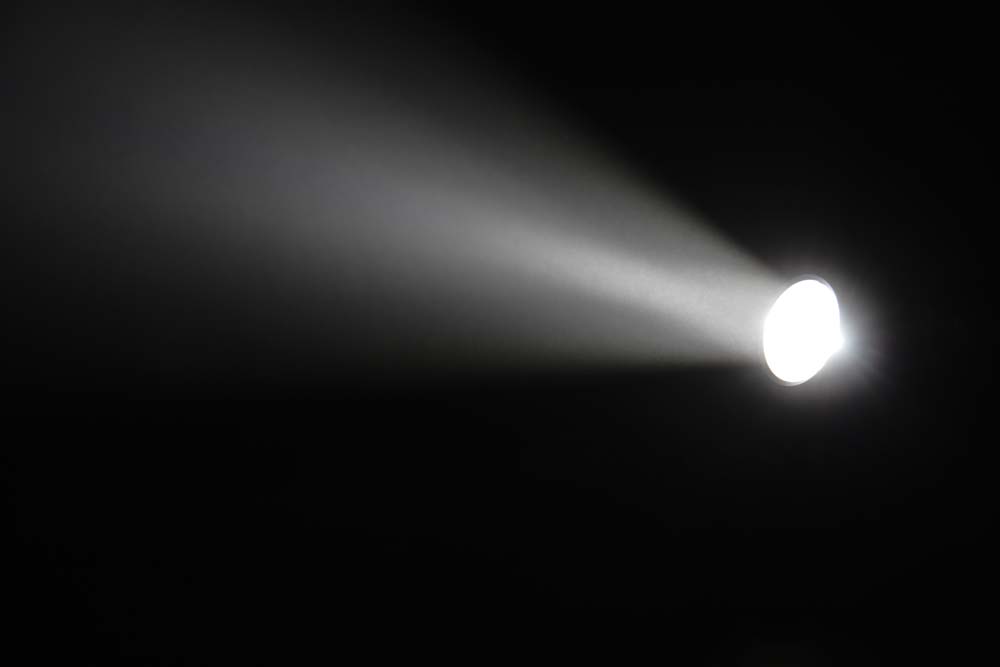 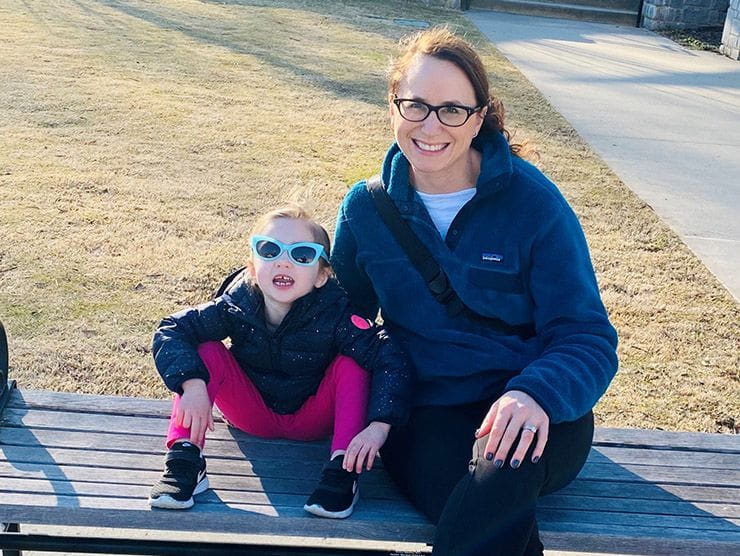 Article
A Safe Place of Structure and Normalcy 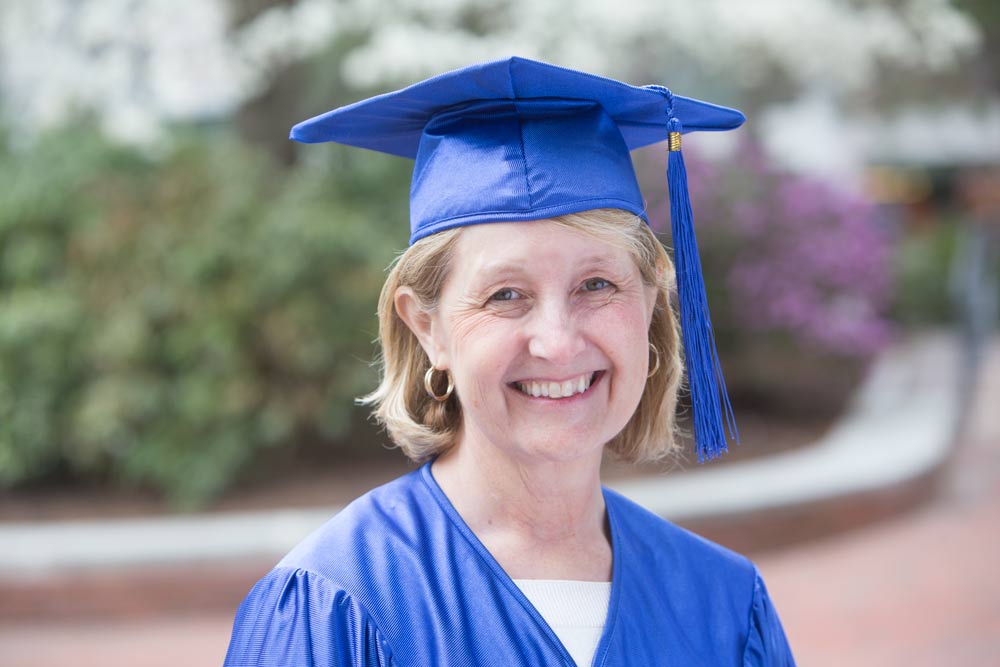 Blog
College Funding Solutions for Working Adults: What Are Your Options?