For Healthcare Employers, There’s One Thing Worse Than Turnover 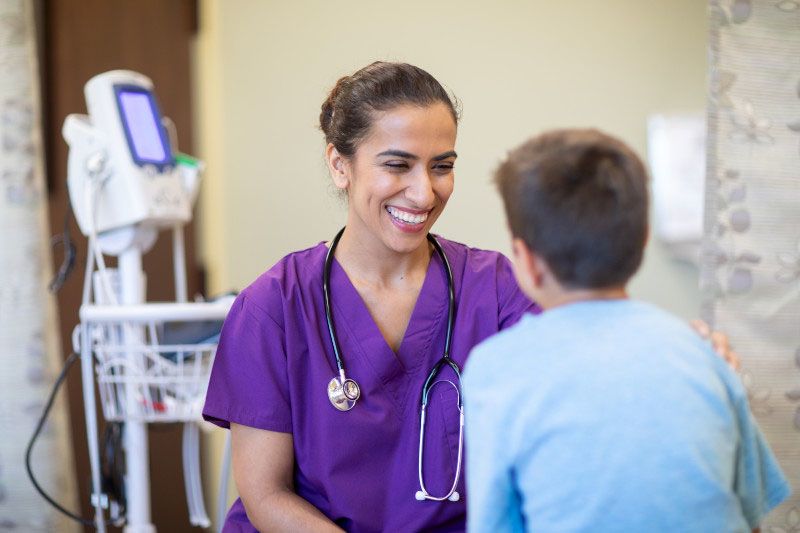 Earlier this year, we published a study illustrating the state of the nursing workforce.

One of the most telling data points was this:

On its face, the statistic tells a healthcare story about workplace conflicts and future turnover. But underneath, is a more worrisome narrative about engagement, punctuated by the word “will.”

For all the talk about nurse retention and recruitment, healthcare may have a bigger problem – namely nurses who leave but stay. That one little word “will” (as in “will drive them to exit”) indicates nurses already dissatisfied enough to see a future exit. Yet they stick around…for now. The red flags should be evident: checked-out nurses who are potentially unenthusiastic and disengaged. For an industry uniquely dependent on patient reviews for pay, the risk of halfhearted performances can’t be overstated. “Nurse engagement,” reads an American Nursing Association study on the subject, “correlates directly with critical safety, quality, and patient experience outcomes.”

It’s tempting to write off the challenges as merely part and parcel of the profession. Nursing, after all, is a difficult job. But nurses sign on for difficult. They’re not only game for the hard work from the outset, they’re committed to it – arguably some of the most mission-driven employees in all workforces.

What might be more at play is a futility factor. Nurses manage a lot of demands, especially in the entry-level years when financial well-being and schedule conflicts (two main drivers of stress) are most difficult. You only need to look at burnout rates for proof. Young nurses told us they’re twice as likely as their older colleagues to say they flirt with burnout at least once a month.

Imagine thinking that would be your career…forever? People can run flat-out like that in the short term, but they’re less amenable if they feel like they’ll have to do it forever. And in the absence of promise, many nurses feel exactly that – that they’ll have to run at top speed for their entire careers.

Taking on the Futility Factor

What would bestow promise? Hints can be found in what those same nurses told us about education. Despite the workloads, the schedules, and the stress, nearly two thirds say they’re interested in continuing their education; 83% say tuition benefits are a key element in taking a new job – even more than sign-on bonuses. And what does education do for them? It opens the door to more advanced clinical positions that offer, you guessed it, better pay, better schedules, better work/life balance. In other words, a cure for the futility factor.

Even better, “Nurses are so attracted to learning,” reads our study, “they’re willing to commit to employers who make it possible.”

So one benefit of such future focus is engagement. Another is retention – and so pipelines.

People need to feel like they’re working toward something. Show them a road to a better future, and they’re all in. Let them toil without it, and you may have people at bedsides, but it’s likely their hearts won’t be in it. And you will surely have a retention problem later on. 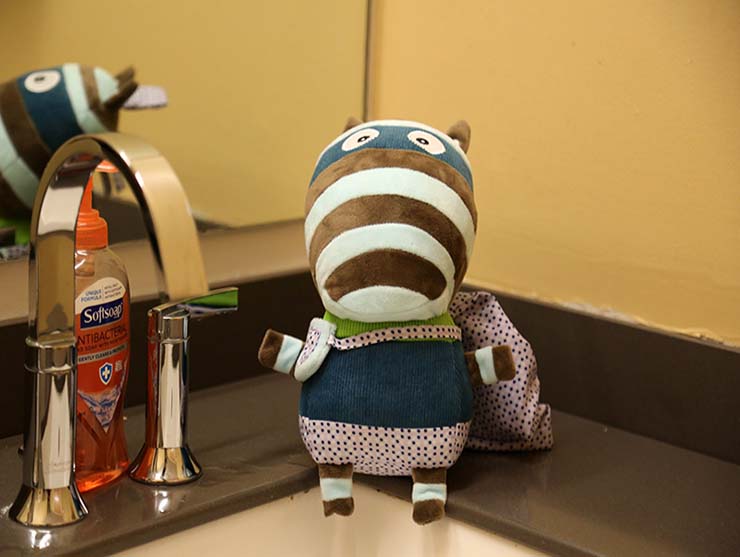 Blog
From Our Blog: Resources for Teaching Kids About Germs & How to Wash Their Hands 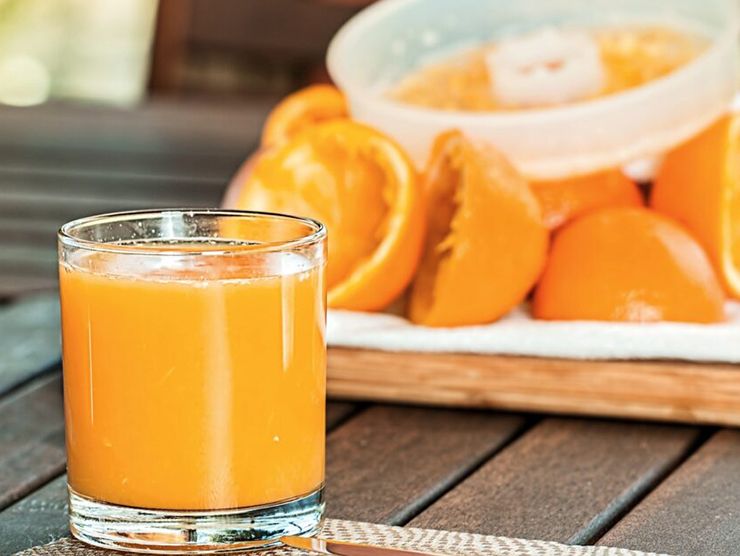 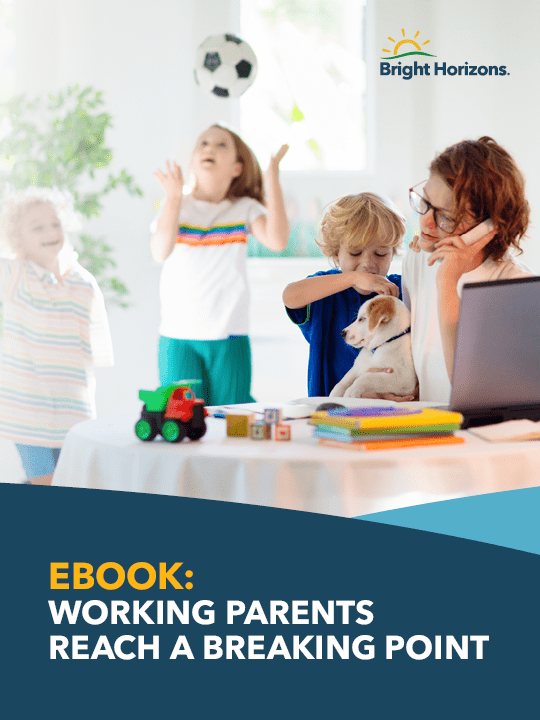