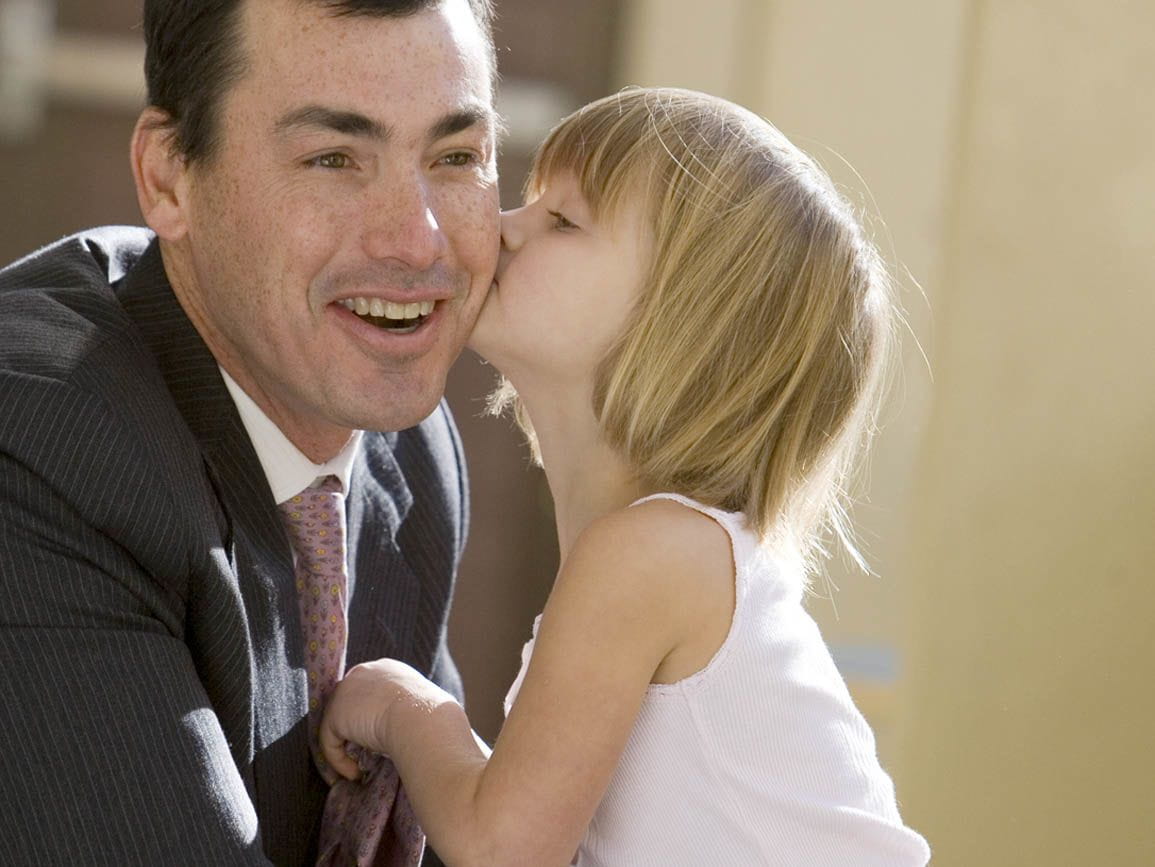 Being a dad means adapting to the ever-changing role of a father. Find out expectations new dads run into and some stats on fathers' relationships with kids. 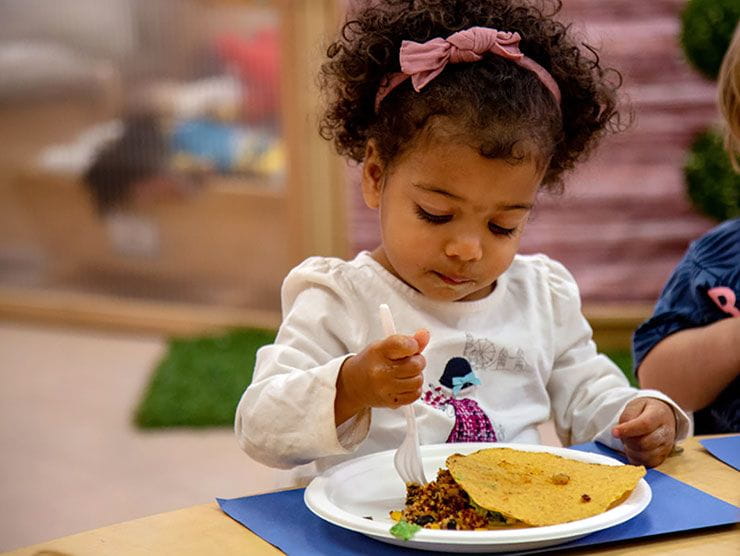 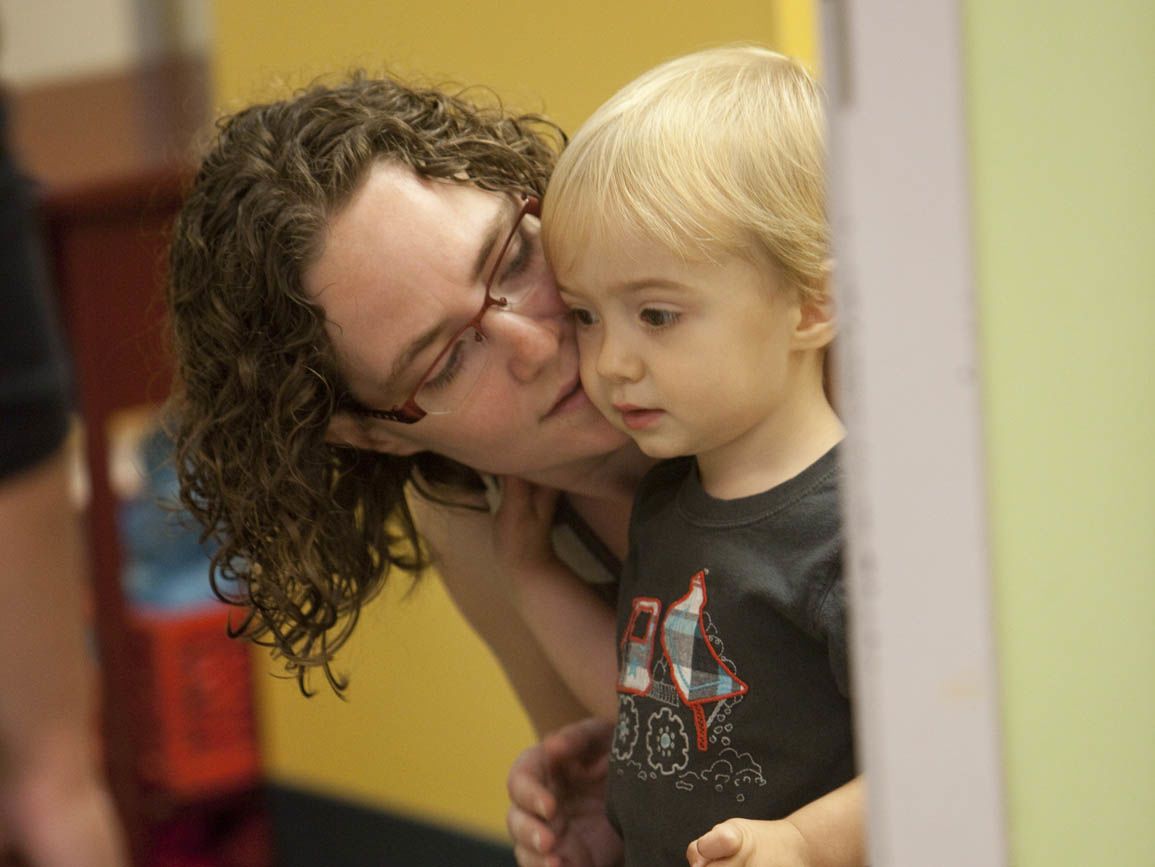 Better behavior in kids without a time out.

Alternatives to Time Out: Positive Guidance Tips for Better Discipline

Learn from Bright Horizons early childhood experts how to implement autonomy supportive parenting into your life.

What Is Autonomy Supportive Parenting?

Better behavior in kids without a time out.

Alternatives to Time Out: Positive Guidance Tips for Better Discipline

Learn from Bright Horizons early childhood experts how to implement autonomy supportive parenting into your life.

What Is Autonomy Supportive Parenting?