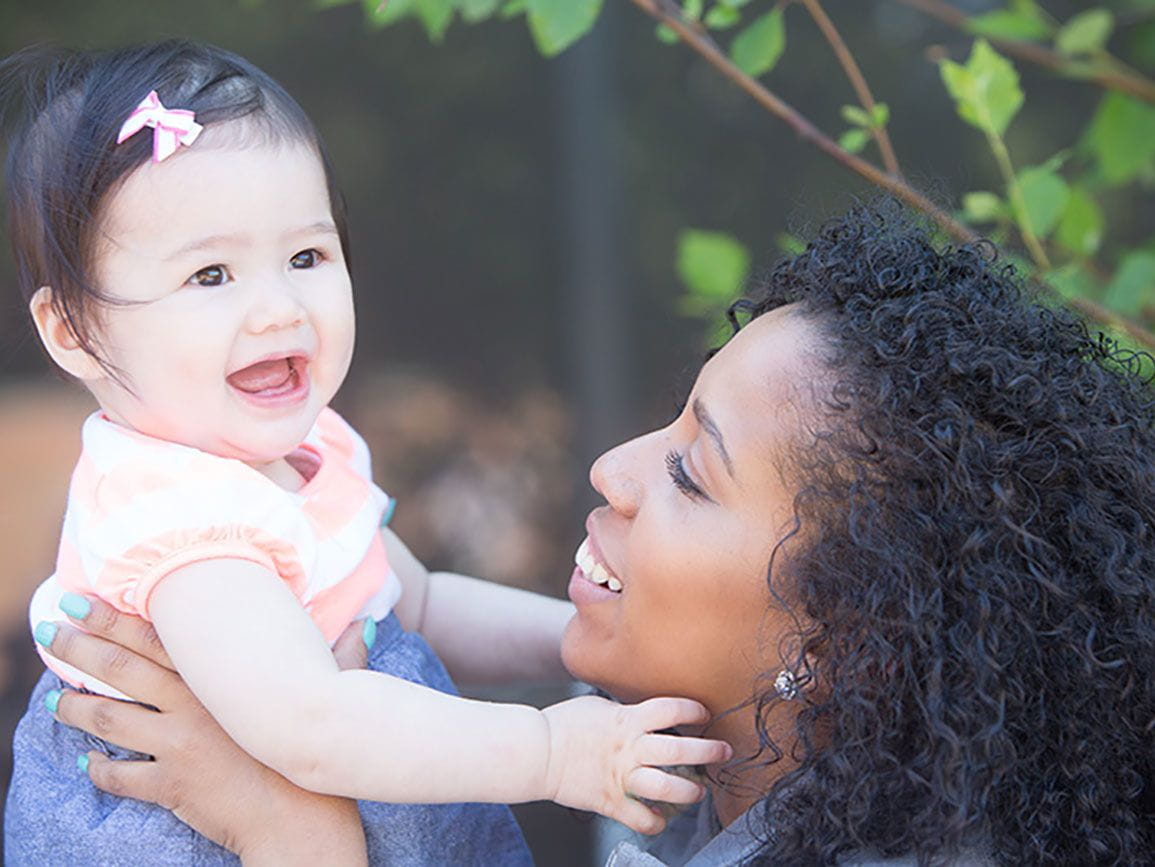 Ever wonder what’s going inside your toddler’s head? Learn more about how toddlers think, what drives their behavior, and how you can encourage development. 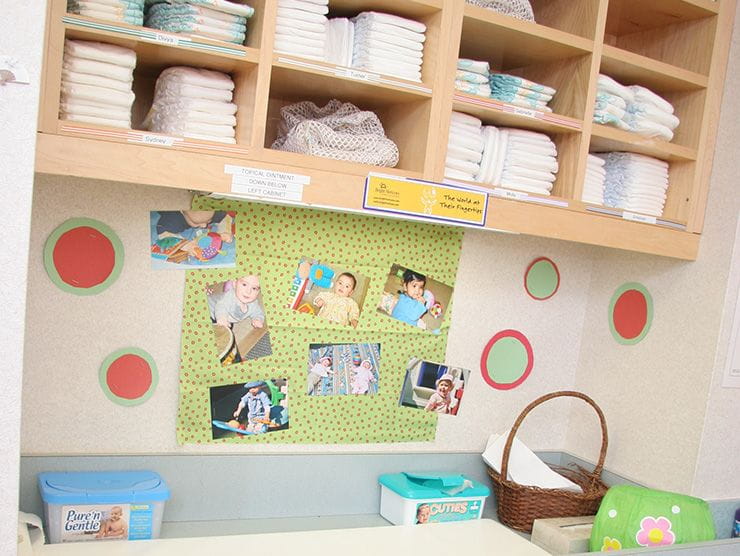 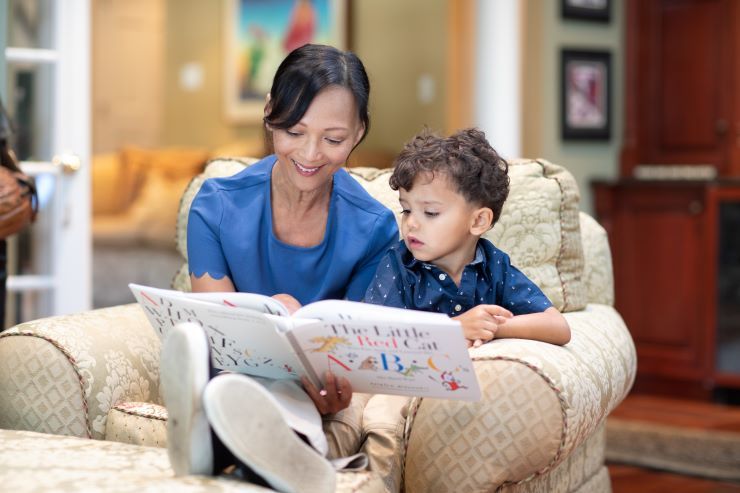