Here are some tips and resources to help parents and teachers to encourage children to value diversity.

People have many different personality traits and physical features. So, it seems normal when we pick out the differences between ourselves and others. However, making judgments about these differences can interfere with our openness, our willingness to try new experiences, and our acceptance of others who are different from us. As adults, we have the ability to reflect on our own biases, expand our understanding of differences, and challenge our preconceptions about different groups of people. Children need examples of others who are open and accepting of difference because they are heavily influenced by the behaviors of adults. Parents can play an active role in shaping their children’s behaviors, helping them to be more accepting of and kind toward those who look different from them.

Children tend to base their stereotyping on physical traits, such as race, gender, or age. Children understand their environment through categorization, so they make sense of the world by grouping people together according to how they look. As a result, children will most likely identify with a group of people who have a similar appearance to them, and they will become disengaged from people who appear different from them. For example, if a Latina girl's family or classroom divides people by race or gender, she will most likely believe that someone who is physically dissimilar from her is very different from her. This experience of sub-grouping in her family or classroom will reinforce any differences and create negative judgments or behaviors toward the other group of people. Likewise, when parents or teachers talk about the differences among groups of people in a negative way, children learn to separate themselves from others who appear different.

Parents can help their children value and appreciate diversity in everyday experiences by modeling behaviors that are open and kind toward others.

It is important for children to have role models who motivate them to engage in multicultural activities. While children are in many different learning environments, parents have the greatest impact on how their children perceive and act toward others. These strategies for valuing diversity can also be shared with other family members, friends, or teachers. Through collaboration, caregivers can reduce stereotyping in children, leading to stronger relationships with all types of people. As children become more comfortable with diverse people, they will gain mutual acceptance of themselves and others. They will no longer think of themselves as different from others. Rather, they will feel more connected with their peers and become more accepting of peoples’ differences.

To learn more about diversity and children, please feel free to contact the authors of this article, Ms. Melissa Gericke at mmgericke@m.marywood.edu or Dr. Janet Muse-Burke at jlmuse-burke@marywood.edu. Ms. Gericke is a second year master’s student in the Mental Health Counseling program at Marywood University, and Dr. Muse-Burke is an Associate Professor in the Department of Psychology and Counseling at Marywood University.

Content from this article referenced from the following sources: 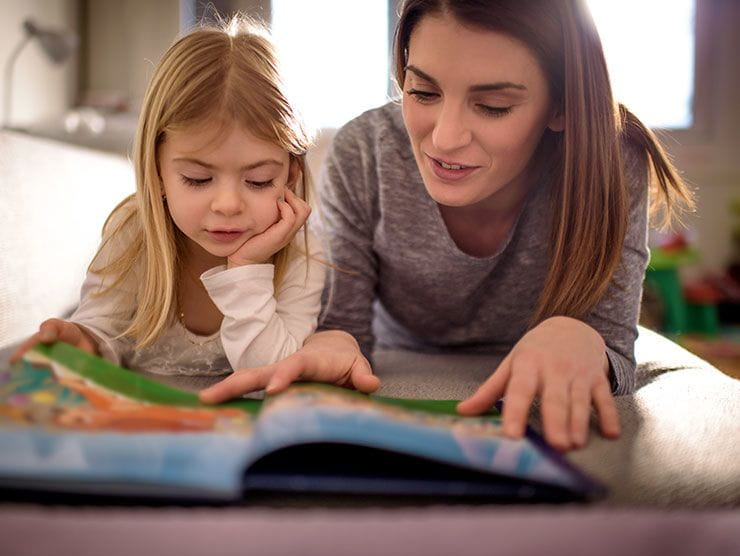 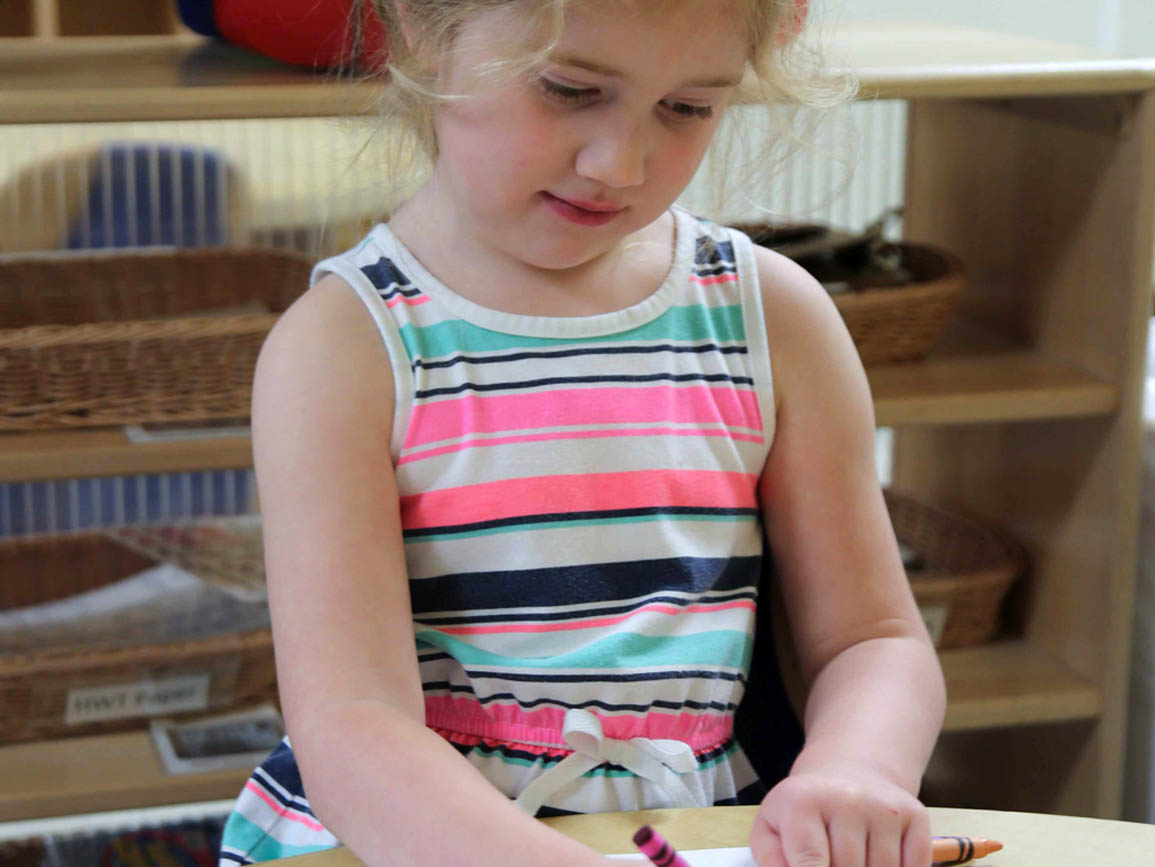 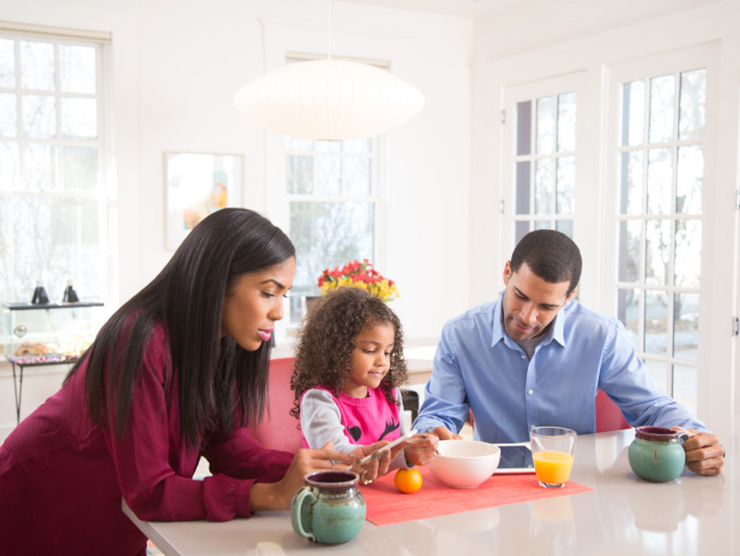 Learn how to talk to children about the events shaping their world.

Talking to Children about Elections

Learn how to talk to children about the events shaping their world.

Talking to Children about Elections