We Need to Stop Treating Working Mothers like a Problem 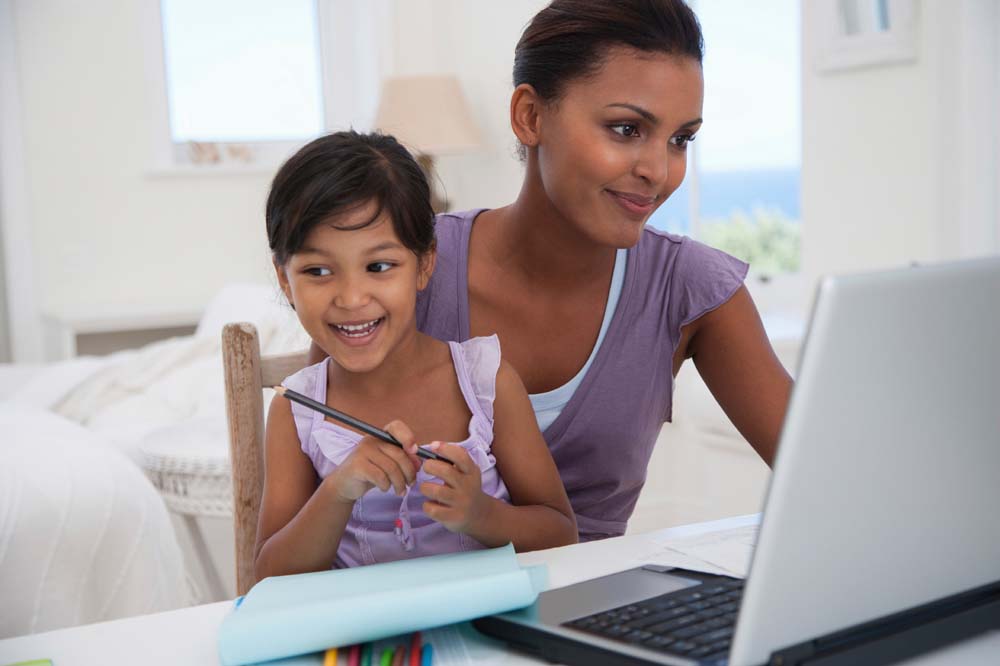 Any time the subject of working mothers comes up, there's a subtle yet unmistakable undertone of what might be called "accommodation." It's as if a woman's "real" job is to be home with the children; as if she's being "allowed" to work...as a gift.

The message is insidious...and it sticks. "When women assume their primary role is to tend to family and their careers shouldn't matter as much," wrote author and college professor Jodi Detjen recently, "it is very easy for them to become derailed when life at home gets harder."

It also suggests the idea that assistance, such as child care, is a concession by employers, not a strategy. But that's just plain wrong.

It's time to upend the conversation once and for all. Working mothers are not a problem; they're a solution.

The world has changed

All that technology we're so addicted to has expanded talent needs beyond current capabilities. Talent shortages are expected in the millions. And it's not just technology - healthcare, biotech, and more are all at risk of severe shortfalls. We need every mind.

Fewer women in the workforce will mean not enough employees today

Men alone can't fill all those openings. The great news: women want to work. They're doing great things. They've been earning half of college degrees and, when given the opportunity, they're making important contributions in science, the arts, healthcare, and more. It would be a shame to waste those talents; we'd also be seriously short on skills.

We need a future generation. And already, a delay of parenthood is fueling consequences. As a lead researcher on a study of the rising age of fathers told the Today show, "Men who delay having kids may have fewer of them over their lifetimes, which can mean a smaller workforce and tax base."

For those who think we're reordering nature by sending mothers to work...think again. The "norm" of the stay-at-home mother is really no norm at all, writes author ("The Way We Never Were: American Families and the Nostalgia Trap") and college professor Stephanie Coontz. Except for a brief period last century, women have always worked. "There is no such thing as the traditional male-breadwinner family," she wrote not long ago. "It was a late-arriving, short-lived aberration in the history of the world, and it's over."

What's funny is our inconsistent ability to adapt to change. That aforementioned technology boom has altered everything about our worlds: A New York Times  list of smartphone-induced casualties included the camera, eye contact, and a finite workday that doesn't follow you into the bathroom. Yet we've adapted so well that today we willingly spend more time with Siri and Alexa than we do with our own mothers. But the idea of a woman successfully working and parenting seems like a strange and unimaginable invention.

So working mothers aren't the problem. But figuring out how to get the best of their contributions - that's a great solution.