The Most Important Job for Today's Managers 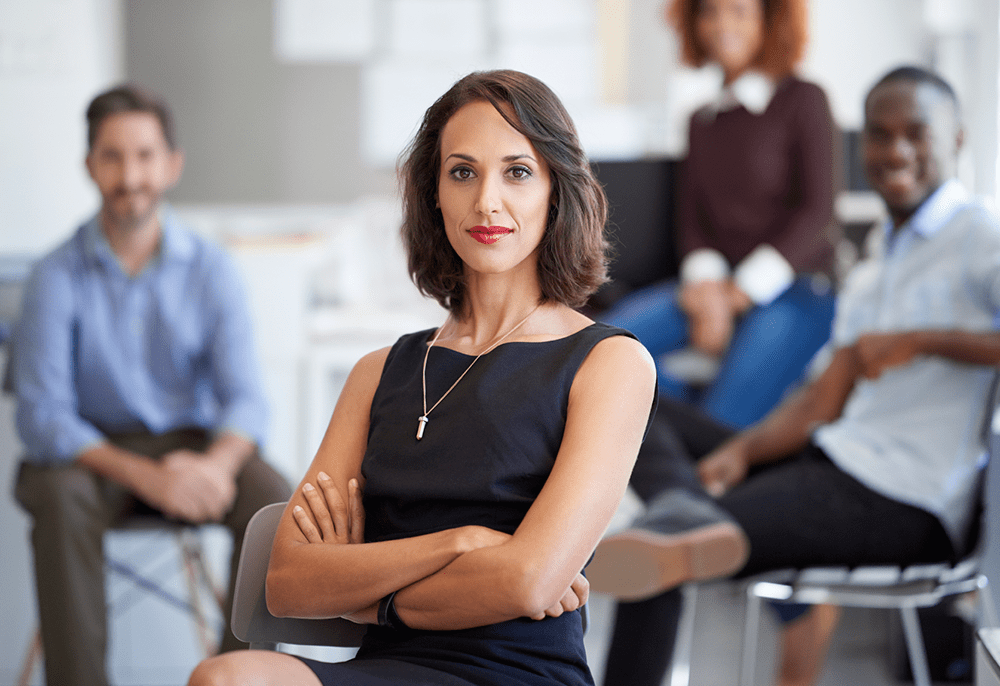 A couple of weeks ago, Carol Burnett was given a Lifetime Achievement Award by the Screen Actor's Guild. Technically, it was an award for a performer. But Ms. Burnett, as she noted in accepting the award, wasn't just an actor on her 1970s tv show; she was the boss. And owing in no small part to her vision and leadership, that show was a ratings powerhouse for seven years.

Cut to a few decades later and a new study shows a causal relationship between gender diversity and business results, illustrating that a 30% increase in women in top management is associated with a 15% rise in profits.

This statistic is important for a couple of reasons. First, it gives yet more weight to the critical message business leaders and politicians (including the President) have been sending: that helping women participate in the workforce, via access to child care, is not a woman's issue, but an economic one. That women's participation helps businesses become profitable reminds us that the talents brought by all top players women and men are critical to economic growth and that they need help to get there.

Paving the Way for Women in Top Management

But second, it also says we need to do a better job making it possible for women to grow in those visible roles, not just for the economic results they produce today, but for the message they send to children and young women who will come up through the ranks tomorrow. To envision themselves in leadership roles, young girls need to first see adult women blazing the trail.

In fact, comedians and entertainment titans Tina Fey and Amy Poehler said as much when they presented Ms. Burnett with her award. Certainly, comedic chops appealed to the two impressionable performers-to-be as they sat in front of their TVs as young girls. But, "It was also important for us to see that Carol was the boss," they said. "It was her show. And that implanted in our brains and made us dream of a life where we could make comedy with our friends but also be their boss."

The Critical Role Managers Have to Play

This applies to women in every industry and not just the top brass. The job of role model doesn't just fall to movie stars, but to managers, directors, and vice presidents who will actually lay the groundwork for a more supportive workplace and show young women what's possible... and how it's done. My colleague said as much recently when she told me she feels responsible both for respecting her reports' hours outside of work and for managing her own job so it doesn't squeeze out family responsibilities.

Those kinds of philosophies are among today's managers' most important jobs because they'll be passed down not just to today's reports, but to their management styles, which will hopefully then be passed down to their reports down the road. And that's how long-term change is made.

The Long-Term Impact of Today's Managers

Happily, there's been progress since Ms. Burnett strutted around as Scarlett O'Hara in a set of draperies; enough women in leadership roles to be happy about, not nearly enough to be satisfied with. Numbers in most industries have ticked up, but remain small. Last year, Elle Magazine showed us all what happens when you Photoshop male leaders off today's world stage; you're left with a very empty stage.

But they're on the stage. And every time today's young girls see a woman take a step on to an important platform - whether it's a literal stage, a presidential stage, or a leadership role at a company of any size - they open the their eyes not just to facts about the particular job, but to the possibilities.

Paving the way - with equitable workplaces and tangible support - will make that happen. "Female job satisfaction and percentage of women at the top feed off each other," wrote Emily Peck on the Huffington Post, noting the solution to more women in the workplace is painfully obvious. "If women are happier at the company, they're more likely to stick around. And keeping women around is crucial to moving them into leadership roles."

Pushing the Button on Opportunity

In her speech, Ms. Burnett talked about going up against the establishment that told her emphatically that women simply weren't cut out to host variety shows since all of the hosts up to that point had been men. "Noooooo," she said shaking her head, before explaining how she exercised her contractual right to "push the button" on running her own show.

Keep pushing that button, ladies. And remember, every time you do, tomorrow's Tina Feys and Amy Poehlers are taking note; they see you and make decisions to shoot for not what they're "supposed to do," but for exactly what they want.