What Really Burns Out Employees 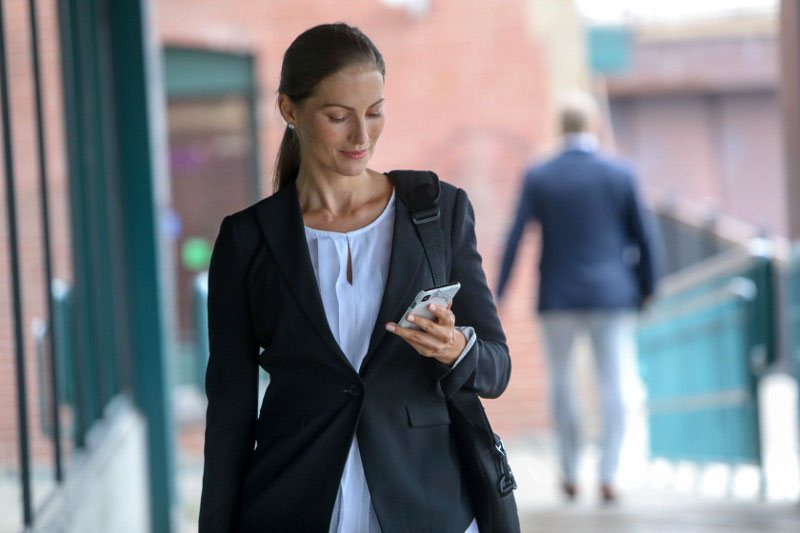 The first is a developer at an aggressive startup who is in the office a lot. She gets in early every day, leaves late, then logs on briefly at home before shutting down to binge watch Netflix.

The second is a marketing manager on family-friendly flex time; he works an eight-hour day, sometimes at home; leaves at 4 to pick up his two kids, but knows to check his email at the soccer field, at dinner, back home until bedtime, and again in the morning before work to make sure he doesn’t miss any developments or messages from his boss.

Now the pop quiz: Which one is the most likely candidate for burnout?

If you guessed the software developer, you’d likely be wrong.

A clue is the downtime in employee #2’s story – there isn’t any. While our developer may work a lot of hours, she also ends every day with unfettered work-free time during which she can recharge. And that, it turns out, is the secret to avoiding burnout. It’s not working too much that pushes us over the brink. It’s never being allowed to not work that does us in.

The High Cost of Being Tethered

We all sense the always-on mentality is bad. But turns out there’s actual science behind it. In one study, scientists asked a bunch of people to sit by their phones after work for four nights to wait for customer requests. Then they compared physical and emotional results to four nights the same employees took time off.

What happened? On the days employees were on call, cortisol (that little chemical that responds to stress) rose; moods sank – enough to ruin their nights and the next mornings. People didn’t even have to actually get any calls to feel the pain. It was enough just to be on guard. Picture the dad trying to corral his kids while keeping one eye on the phone.

And that was just a few days. Multiply that by five days a week, 52 weeks a year, then add in weekends (in case you haven’t heard, Sunday is the new Monday) and you have the reason why burnout (something the World Health Organization recently listed as a “workplace phenomenon”) is costing organizations billions in healthcare costs every year. True leisure time, wrote the scientists, cannot include time spent on call for work.

What’s really a shame is how it undermines all the good intentions of flex time: the same technology that allows people to leave desks at a reasonable hour appears to be eating them alive.

That begs the question – what do we do to get our people off the treadmill?

For starters, lay the ground rules: If you don’t expect people to be tethered to their phones, say so. The relief will be palpable.

Don’t send emails at night: Sure, it sounds captain obvious. But change starts from the top. If you as a manager don’t want your people answering emails at night…don’t send them. Even emails that say, “Do not respond tonight.” People will feel compelled to answer anyway. Instead, schedule important emails you don’t want to forget for morning.

Define “hair on fire:” Just about anything can be declared an emergency worth wee-hours work until you officially declare what actually is. Is there a client that always gets an immediate reply? A system fail that can’t wait ‘til morning? Whatever “it” is, clarify it in a communication and stick to it.

Go low tech: The words “I just have to answer one email” might as well be “open sesame,” because they magically open the vacuum into which entire evenings are sucked.  In the same way checking the time on a wristwatch (instead of your droid) can save you from getting swept into Instagram, writing reminders on an a plain old pad of paper – versus Word or a note app -- can save hours in an online rabbit hole. Encourage people to do so.

Some final thoughts: a lot of real change will come down to simply kicking the tech-at-night habit. And never underestimate a manager’s role in that: once the boss dials back, employees will, too.