The Wisdom of Dinosaurs - Why I Appreciate My Grandmother 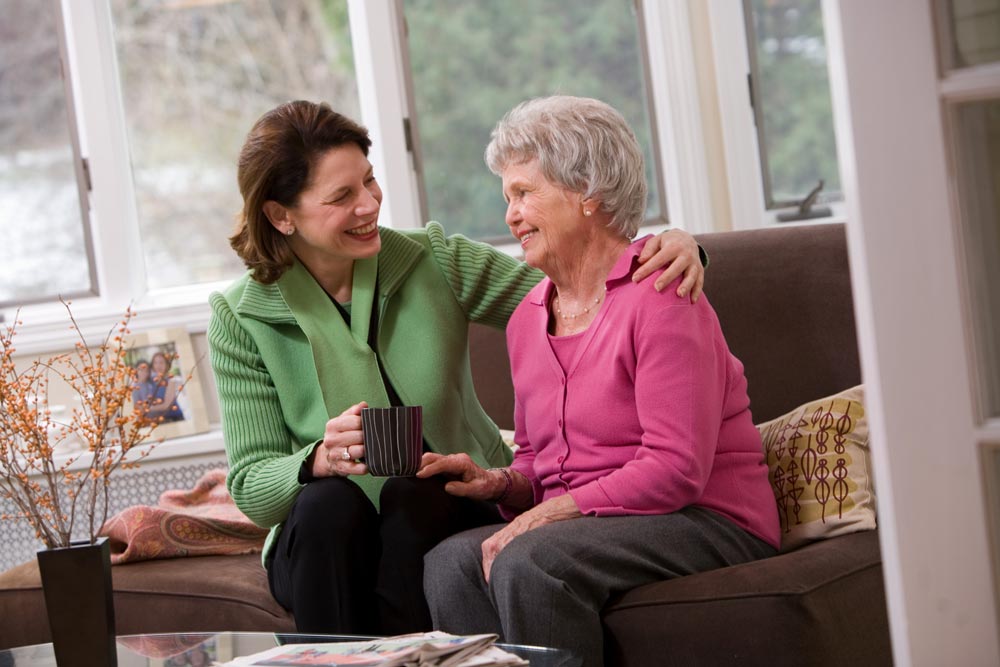 What does a dinosaur have to offer?

I remember thinking, when I was much younger, that Nana was a bit of a dinosaur. I loved her dearly but I thought I was so much smarter than she was because I knew how to operate the microwave while she struggled. She never owned a cell phone or a computer because she didn't have any use for them. I thought she was eccentric because she never threw away used aluminum foil or let the water run while she was in the shower. (She said that anyone who lived through the Great Depression would never waste aluminum or pay the cost of water running throughout an entire shower). Yes, I thought Nana was a bit of a dinosaur.

On the other hand, Nana was an incredibly strong woman who was never afraid to push boundaries. She was one of the first women to be offered a full scholarship at the University of Illinois. Her family and friends knew not to try to change her mind when she gave you a certain look. She often told me that "nothing good ever happens after 11:00 p.m. so you better be home by that time". Nana also said that if you ever get a raise, live like you didn't and put the rest in a savings account. She was a wonderful role model and had a lot to say, if I would only listen.

This year I passed an age milestone. I'm not going to share which one but I can no longer pretend that "middle age" is ahead of me. I'm not officially a dinosaur myself but I'm inching my way in that direction. I especially feel that way when my 11-year-old has to show me how to use the latest piece of technology in the house or when the Social Media Director at work has to patiently explain to me, again, what it is that she does for the organization.

So, with each passing day, I appreciate my Nana more and more. I am coming to the conclusion that a part of her wisdom came from her keen intellect but most of it came from simply living a long time and facing life's challenges. In addition to living through the Great Depression, her husband served in World War I and her two sons were in "for the duration" in World War II. (As a mother, I can't even imagine). She experienced great heartache as well as joy, like every other human being - but she just had more years of it. She had a tremendous amount of wisdom to share and I wish I had listened more intently because I'm sure I only remember of fraction of what she wanted me to learn.

Now that I have been around the block a few times, I realize that my life experiences have taught me important lessons that could be useful to my younger colleagues. Unfortunately, most of my lessons were not learned from Nana's experiences but from running full-speed into a brick wall. At least I learned not to run into THAT brick wall again! So I need to be willing to share what I've learned through my experiences and encourage my colleagues who are of a similar experience level to do the same. Our life and work lessons can be of value to those who are just starting their careers.

Perhaps if I can share something of value with my younger colleagues . . . or my daughter, they won't mind showing me how to use the GPS in the rental car; reminding me that it is Facetime not Facebook when I want to talk to a friend with the iPad; and explaining the difference between Hulu, Pandora, Twitter, LinkedIn, Pinterest . . . well, you get the idea. That's the benefit of having multiple generations in the same workforce!