The Startling Truth: I'm Not Smarter Than A 5th Grader 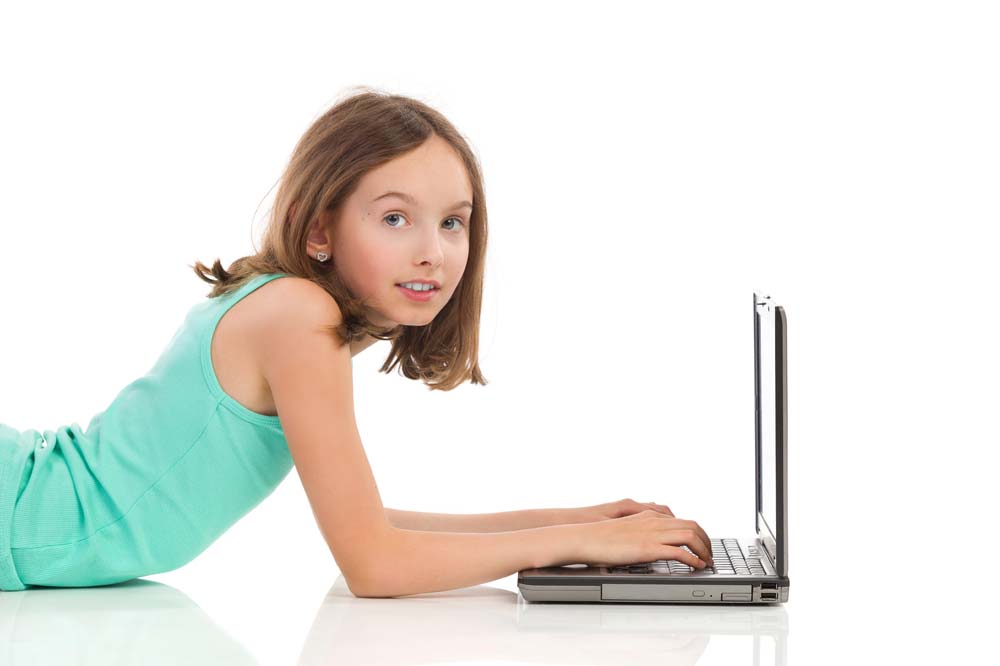 My daughter just entered the 5th grade and I realized that, in short order, she's going to outsmart me.  You may be familiar with the popular television program where adults, sometimes celebrities, answer a series of questions taken from current 1st through 5th grade curriculum. We frequently watch that show in my family and my daughter nearly always knows the current answers. Me? Not so much.

Problem-Solving With the Next Generation

This summer, however, a couple of situations made me realize that my 11-year-old was going to advance beyond my knowledge in more than just game show answers or forgotten classroom facts.  She is going to leave me in the dust when it comes to problem-solving, especially when it comes to utilizing technology to solve those problems.

Example:  My daughter decided this summer to learn to knit. She does things like this.  She'll just "decide" to learn something and dives in. She asked me to teach her to knit but I don't have that skill. She remembered that my aunt, who lives 650 miles away, knows how to knit. So my daughter said, "Let's teleconference with Aunt Rosalie so she can show me how to knit." Simple as that. A teleconference will do the trick. When I explained that my 90-year-old aunt did not own a computer and wouldn't know the first thing on how to participate in a teleconference, my daughter gave me the strangest look. It was the same look she gave me some time ago when I told her I grew up in a house with one black/white TV with only three channels.

Another example involved her desire to find a particular Monster High doll.  (If you don't have a preteen girl, Monster High dolls are all the rage.)  When I was a child, I would have asked my mom to drive me around town, visiting various stores, until we found the desired item. My daughter grabbed the iPad and searched online until she found the desired doll. Then she proceeded to order it, online, and handed it to me when it came time to insert the credit card number.  (She offered to do that part herself but given her proficiency in shopping online, I thought I'd better keep that bit of information to myself.)

Managing the Next Generation: Anything is possible

So, I started thinking. What is this child going to be like when she's old enough to become someone's employee?  Obviously technology is going to be as comfortable to her as breathing. What will the workplace look and feel like in order to maximize her and her colleagues' potential? As a manager, I think I'm a little intimated by the notion that I will be supervising young employees of her caliber and capabilities. A goal in my latest performance appraisal included learning how to utilize our new online expense reporting system. Seriously!

It's not just the proficiency with technology that causes me to ponder about the workplace of the future. It is my daughter's and her friends' approach to life. Truly anything is possible for them. If they audition for a play, each of them thinks it is entirely possible they will cast in the lead role. If they are faced with a challenging new concept in math class, they will tackle it. When they get into a disagreement with one of their friends, it will be resolved and all will be well. It is more than just a positive outlook on life. In their minds, nothing is too hard, too challenging, too difficult. Anything is possible.

What are the implications for the workplace in 10-15 years?

What adjustments will supervisors need to make to motivate and harness the potential these young and enthusiastic employees will bring to their work life?  One thing is for sure, it's going to be an adventure!