The Cost of Gender Bias at the Office 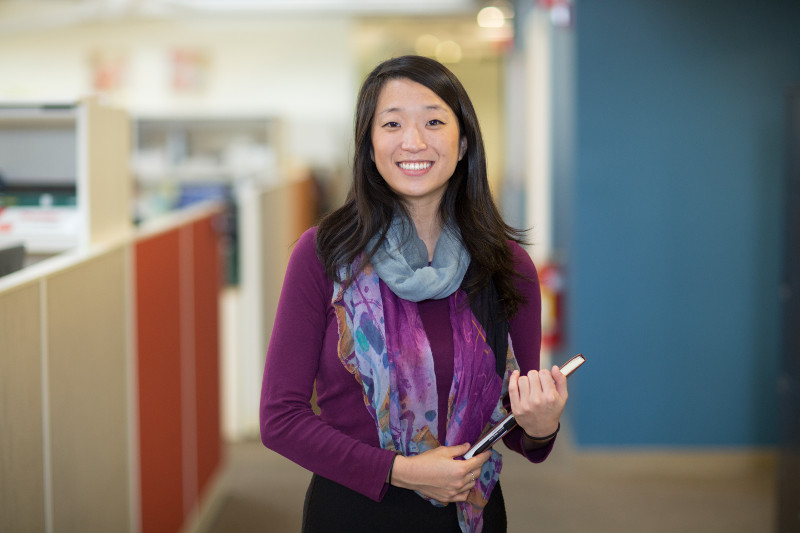 Not long ago, New York Times columnist and pediatrician Perri Klass offered this tip to mothers enduring a flight with a crying baby: hand the baby to dad.

Not surprisingly, the same presumptions that exist on airplanes persist in office buildings as well. Like it or not, men and women are still viewed differently through the lens of family responsibilities. We may profess progress along gender lines in the workplace. But the same predispositions that exist in social situations linger on at the office - women expected to be parents, men expected to be wage earners. And the views are impacting not just day-to-day jobs, but whole career trajectories.

As proof, Lucy points to a study comparing how managers review male and female employees, and how perceptions of family responsibilities affect those reviews. "Supervisors," she wrote, "are more likely to expect men to prioritize work over family and tend to notice when a male employee's work spills over into his family domain, such as coming to work early or staying late."

Conversely, she wrote, "Supervisors are more likely to expect female employees to prioritize family over work."

The Economic Cost of Gender Bias

The predispositions are not surprising. But they are unfortunate. Pigeonholing employees into "expected" roles actually causes (or at least perpetuates) the very conditions gender bias presumes to be organic. It also hamstrings both genders...as well as employers. A Pew study in 2013 showed women are still doing more child care and house-related chores; nearly half have cut back hours because of them; nearly a quarter have actually quit a job. Yet women are an increasingly important segment of the workforce. A 2015 McKinsey Global Institute Study said women's professional equality would add up to $12 trillion in global growth.

If women are the default caregivers, and men are judged harshly for pitching in...where's the potential for economic advancement?

The Cost of Gender Bias in the Workplace

And there are more than just big economic numbers at stake. On a more granular level, there are predictable talent costs for employers, too. Men have told Bright Horizons they want to be more involved fathers. Many in our 2016 Modern Family Index even let their feet do the talking, leaving jobs after a baby for more family-friendly frontiers. Even high-profile dads like Mark Zuckerberg have made news for taking time off for fatherhood. So it stands to reason that in the years to come, the most coveted talent will flock to companies that see men and women not as fathers and mothers...but collectively as parents.

To avoid a concrete cost of gender bias, says Lucy, employers will have to offer concrete responses - flex time, dependent care supports, sensitivity around meeting times, and perhaps most importantly, a change of heart. "Having an awareness of the kinds of bias supervisors bring to work and how those biases impact employees," says Lucy, "is important when trying to build strong, supportive workplace cultures."

That kind of quality can get people far whether they're flying high in a career...or on a plane.