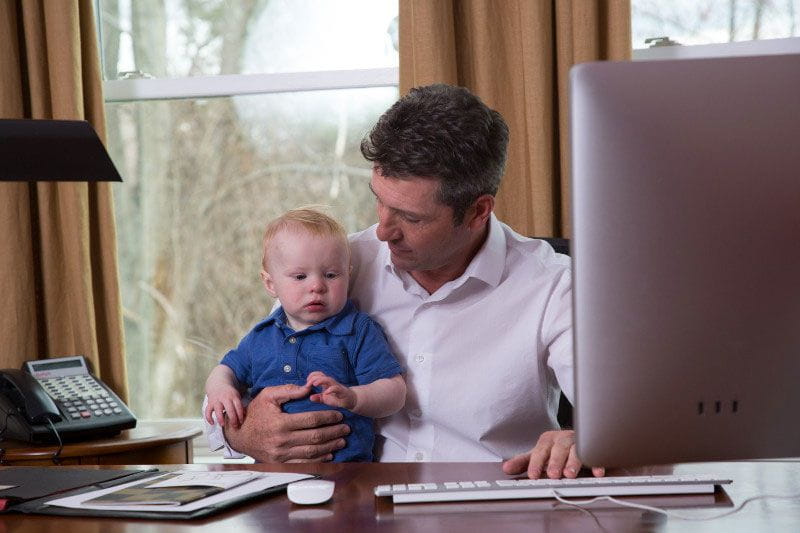 A few summers ago, during a particularly brutal heatwave, males around the world made news for wearing skirts as a creative answer to the sweltering temperatures. Dress codes for men mandated pants, even in triple digits -- but said nothing about skirts.

A few snaps of men in pleats later and the dress codes were swiftly changed, prompting women everywhere to issue a collective, "Seriously?!"

"The author missed another crucial lesson,'" wrote a commenter on a New York Times article entitled, "Lessons From the Great Male Skirt Rebellion of 2017"

"When men complain, policies get changed."

The Great Child Care Breakdowns of July and August

So it is with another rite of summer - the great child care breakdowns of July and August. Every year, the challenge of filling children's days between the last day of one school year and the first school bell of the next costs productivity. And every year, it becomes a frantic cha-cha of pricey camps, family favors, and, if we're being honest, missed workdays to fix. One new survey showed more than half of parents forced into some sort of job sacrifice (working fewer hours, for example).  And respondents to a New York Times question on summer made it clear who’s doing the sacrificing -- every single detailed response came from a woman.

“The current summer situation is a total disaster for working families who are already stretched to the limit after using their vacation days on a snow day here, a half-day there during the school year. Let's call it what it is -- a major driver of inequality in the workplace.”

“For women (who do most of the schlepping), patching together care over the summer can mean more lost productivity and yet another rationale for work-place discrimination.”

“These are real, serious issues! Instead of treating this like bubble-gum topic, how about taking a hard, critical look. Just because it has to do with women and children does not mean it is not important!”

To be sure, child care is a year-round problem for all parents (men and women) that only intensifies in summer. And with billions in productivity at stake, it’s no surprise employers are stepping up. "Best of" lists like Working Mother show growing numbers of organizations offering back-up care. Those same employers are also leading the way with flextime (offered by 100% honorees), perhaps meaning parents’ ability to work more summer hours at home.

But that still leaves many still frantically dancing the summer cha-cha. And a study of ours shows just how hard it is to find programs that last the whole school break. That's a lot of lost productivity, meaning there's room (and good reason) for employers to do more.

Where We Go From Here

Here's the thing: the summer of 2019 will (eventually) end. Working parents (most of them mothers) will sigh a heavy sigh of relief as they put their children back on the school bus, resolved to book camps for next year (in, you know...February). Then they'll do the whole thing all over again next summer.

"There is a huge disconnect between the amount of vacation and holidays given to the average American worker and the amount of summer vacation for a schoolchild," wrote one mother to the New York Times about the summer child care problem. "I am not sure how the average family fills in the gaps."

One wonders what would happen if more men spoke up, too. 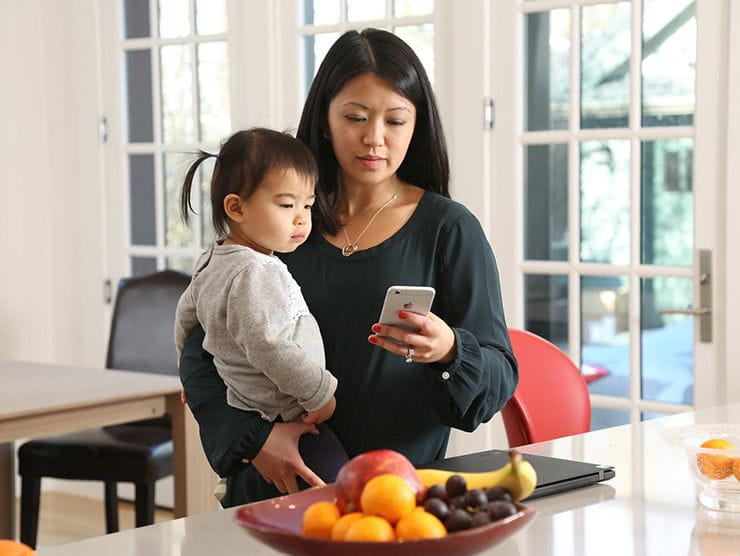