Student Loan Repayment Programs and 401(k)s: What You Need to Know 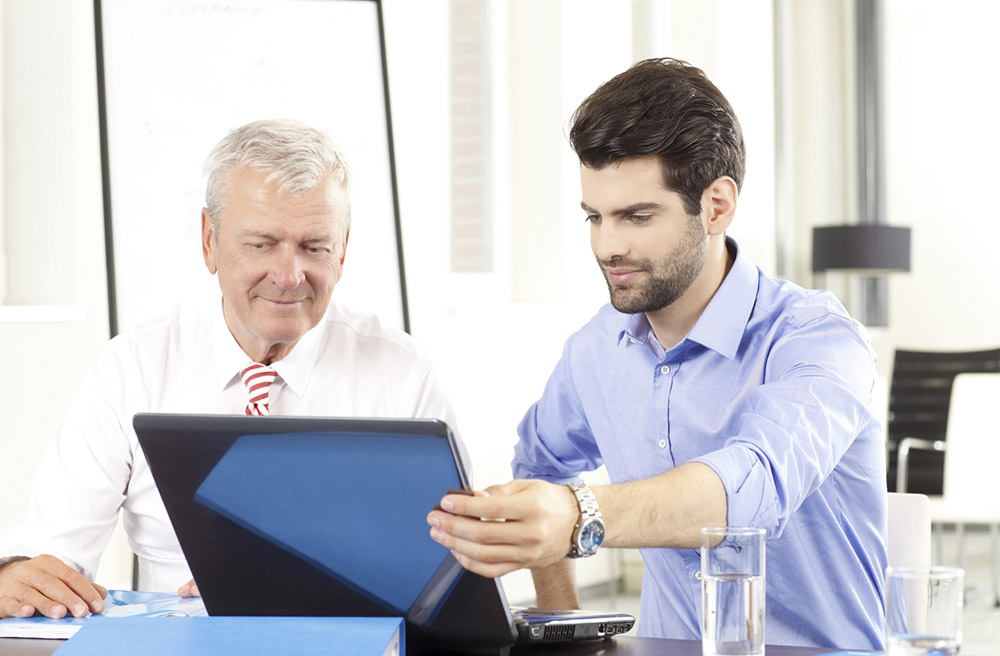 But in fact, wise people know they really call for creative measures. And this year, Abbott delivered, creating an inspired student-loan-repayment idea that's got the benefits world talking.

What's the buzz? In short, a link between 401(k) and student loan repayment programs. Employers want to attract employees by paying down their collective $1.5 trillion in debt, but current tax codes make such employer loan repayments taxable as income. Abbott's plan would focus its energy on retirement, contributing up to 5% of employees' pay to their 401(k), provided the employees are paying at least 2% of their salary toward student loans. The upshot: they'd offset student loan payments with tax-free contributions to retirement.

"As employers," wrote  Abbott's Executive Vice President of Human Resources Stephen R. Fussell on Harvard Business Review, "we are in a unique position to come up with innovative benefits that have a tangible positive impact on employees' lives."

Abbott's creative "Freedom 2 Save" program would accomplish several things. First, it would address debt by encouraging employees to pay down loans (Abbott's 401(k) match requires only employee loan payments -- no employee 401(k) contributions -- meaning employees don't have to forgo saving for retirement when paying down student debt). Second, it would start Millennials saving for retirement (2/3 of them aren't, according to Abbott). And third, the 401(k) contribution is deductible by the employer and is not taxed as income to the employee until it's distributed. That, said Bass, Berry & Sims Counsel Susie Bilbro on a recent webinar we hosted on the subject, means it's better tax-wise for everyone.

Not surprisingly, the announcement made lots of news -- and generated a lot of questions. Could it work for everyone?

And indeed, there are catches.

There's no accepted rule on the subject

Last summer, "The Internal Revenue Service, reviewed and ruled favorably on the 401(k) plan structure we came up with to make this possible," wrote Abbott's Fussell on HBR. But such so-called private letter rulings -- in response to Abbott's request -- are not regulations or blanket approvals. A private letter ruling is "for one taxpayer about a specific set of facts," said Susie. Employers considering similar approaches may have to request their own private letter ruling, which can take months to a year to realize.

Administration will require a third party

Susie says such plans will need, among other things, processes for enrollment and opting out. They'll also need payroll data -- and secure systems to manage that data -- to confirm employees are making repayments and meeting the 2% rule. "There are going to be administrative hurdles," added Bass, Berry & Sims' Doug Dahl on the same webinar. "So finding a knowledgeable third party administrator is going to be helpful for anyone trying to implement these."

It's not as effective as a direct tax savings

Ideally, employer student loan contributions would be tax-free. There are currently four bills under consideration to accomplish that. The two with the most support would bundle employer tuition assistance and student loan repayments to allow a tax-free maximum annual employer contribution of $5,250 for each employee (through an expansion of Internal Revenue Code Section 127).

That potential IRS change makes student loan repayment something employers should be watching. "There's a lot of buzz," said Doug. In the meantime, both Doug and Susie say employers have other options to help employees -- third parties who can offer targeted advice and resources to help employees understand their individual obligations.

But the potential for major change means employers should be ready. Right now roughly 4% of employers offer some kind of student loan repayment. But favorable tax guidance is likely to spike that number, leaving unprepared employers at a disadvantage. Remember, back in the 1980s, it took just two short years for 401(k)s to explode from new kid on the block to emerging benefit in half of large employers.

"I think it's likely there will be some favorable guidance on this sometime next year," said Doug. "So stay tuned."