The Most Important Strategy for Retaining Fathers 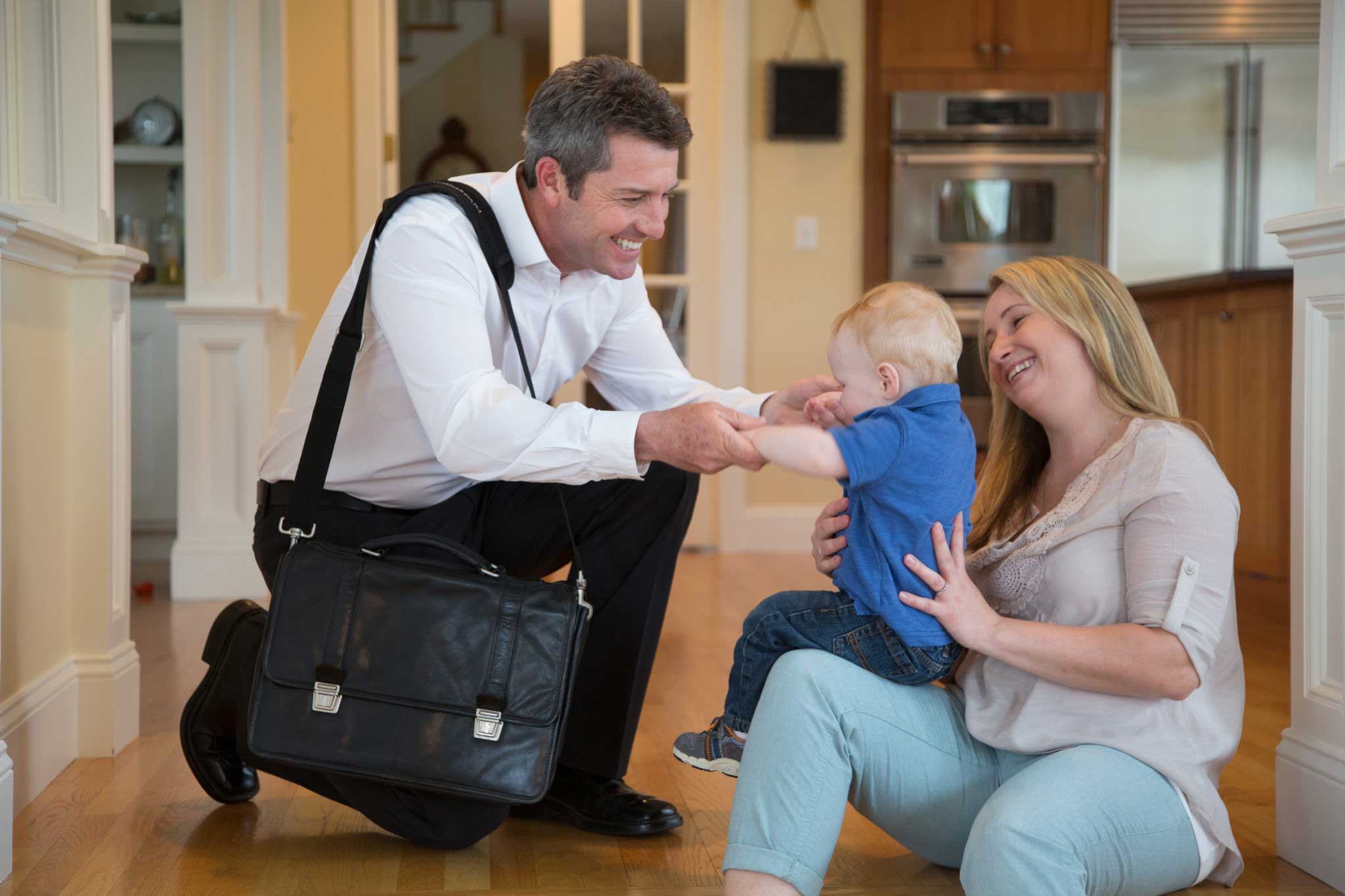 Earlier this summer, the New York Times profiled a phenomenon they called extreme commuters - people traveling long distances to and from work to enjoy the spoils of urban pay at a rural cost of living.

More than a few dads on the comment thread had a version of this to say:

In my experience, extreme commuting does not work for family life. I did an extreme commute for one year after two years of being a road warrior and said enough is enough. The reduction in pay was more than offset by the increase in family time. I've been able to see all of my kids' important sporting events and we re-instituted family dinners several days per week. I've never regretted the decision for a single day.

Once upon a time, dads commuting from picket fences to the concrete jungle would have been considered the American Dream. But comments like the above confirm what we already know: dads are no longer automatically putting work first. This new order has been playing out in organizations everywhere: dads rethinking employment choices; dads choosing jobs based on how they will affect their ability to spend time with children; dads leaving jobs when the two (work and fatherhood) are out of sync.

This may have been unheard of just a few years ago. But results from three years of the Modern Family Index (MFI) back up an unmistakable trend: In 2014, working fathers told the MFI they wanted to be more involved with family. In 2015 they said the lack of family time was burning them out. In 2016, they said family time was such a priority, they'd change jobs just to find it.

A One-Two Punch for Retaining Fathers

2) There are costs for employers that aren't paying attention. Turnover is expensive. And more than half of working parents told our MFI that they'd sacrifice pay for a job that was family friendly. And where do you think they're going to go?

Still, it's going to take more than dad-friendly benefits portals to keep men from jumping ship. Men on the frontlines told the 2016 MFI that they're being judged harshly after kids - another reason they're leaving jobs. That means leave policies and other benefits will need to be accompanied by culture shifts that go beyond merely communicating programs; but allow men to use them.  And that will require a culture shift that supports those programs from leadership on down.

We expect the 2017 MFI (due to be released in October) will show the trend of the modern dad (and so strategies for retaining fathers) is continuing. There's clear evidence of that today. To find it, look no further than the Workforce article and what one working father had to say about his own family-friendly work experience.

"This support from my co-workers and management is why I have continued to be a committed employee," one dad told Workforce's Andie Burjek, "and it's why I have remained with this company for 10-plus years."