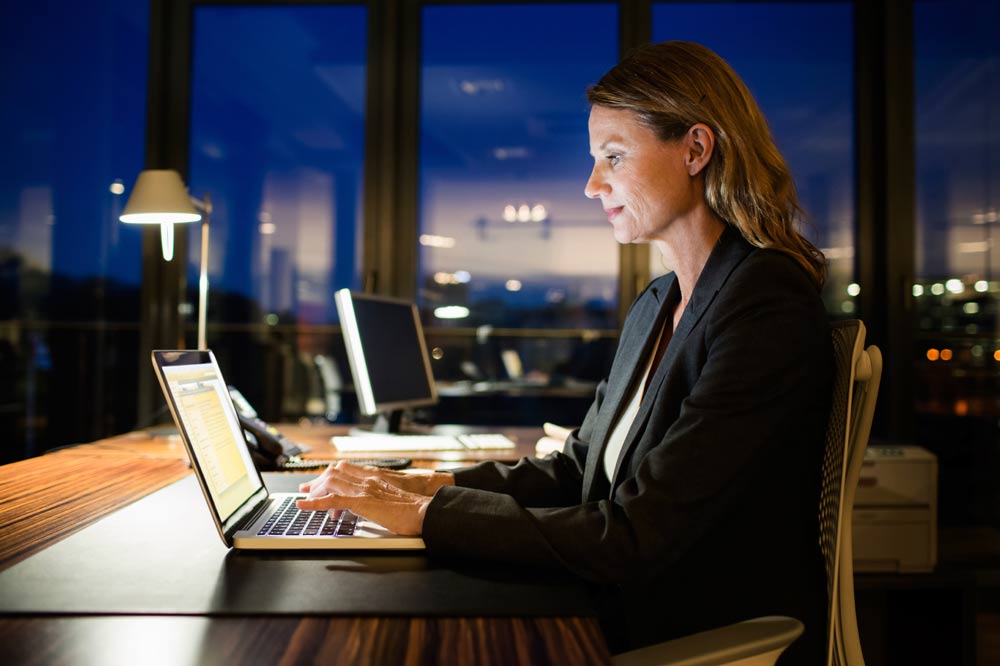 I remember living as a single guy, right after my college graduation. I had what I now consider to be "lazy habits." Dishes, for example: I'd let them pile up in the sink all week, and then rush to get them all washed, dried and put away before a visitor came. Inevitably, it took three times as long to scrub them all down, dry them, and put them away. It wasn't a smart (or hygienic) process, and it caused me to be late to nearly all of my Friday evening engagements. My laziness not only made me inefficient  it made it impossible to see that there was a better way to do this. Spend 5 seconds doing the dishes when I used them, versus an hour catching up on them all at once. This kind of laziness doesn't just affect dishwashing. It affects people at work, too. And it ends up the same way - people spending a huge amount of time to do a job that should have taken a few minutes.

Discretionary Effort...But Without the Discretion

At work, this comes from employees who also don't see there's a better way to do a job. But in their case, it's because they're not looking. They're not lazy in the classic way; it doesn't have to come from procrastination. In fact, I would argue it's often quite the opposite. This type of "laziness" is often found in employees who seem to be the most excited, motivated, and engaged in the workplace. They love their jobs, put in the hours, and complete every task you give them. They cross every "T" and dot every "I," even if it takes them all day. And therein lies the problem. These employees manage their work they don't own it. As a result, their intellect, experience, innovation, and expertise are often wasted because they blindly follow processes that may not be the most efficient. I know what you're thinking. It's hard to call these employees "lazy," because they do great work and get their jobs done (unlike me and my sub-par dishwashing skills). Moreover, you could argue that the "laziness" I'm describing really isn't their fault.

For people to do their best, employers must create an environment that breeds productivity not process. They need a culture that breeds innovation and motivates people to ask the question, "Could there be a better way to do this?" An employee transitions from managing a job to owning it when they're empowered to provide input when they can change "most common practice" to "best practice." If they're not making that transition, the employer needs to ask, "why?" When employees feel empowered and take ownership of their workload, they're inherently more efficient in their jobs. And that productivity means that they may not have to work as hard, simply because they're working twice as smart. The challenge lies in motivating employees to engage and empowering and instilling ownership in them. Education, professional development opportunities, and strategic mentoring are some ways to do that. Your organization may have others. The great author CS Lewis often wrote and spoke about the value of hard work. In fact, one of his most well-known quotes is "Laziness means more work in the long run!" As anyone will tell you, this is absolutely true.