One Big Thing About to Upend Your Talent Strategy | Bright HorizonsÂ® 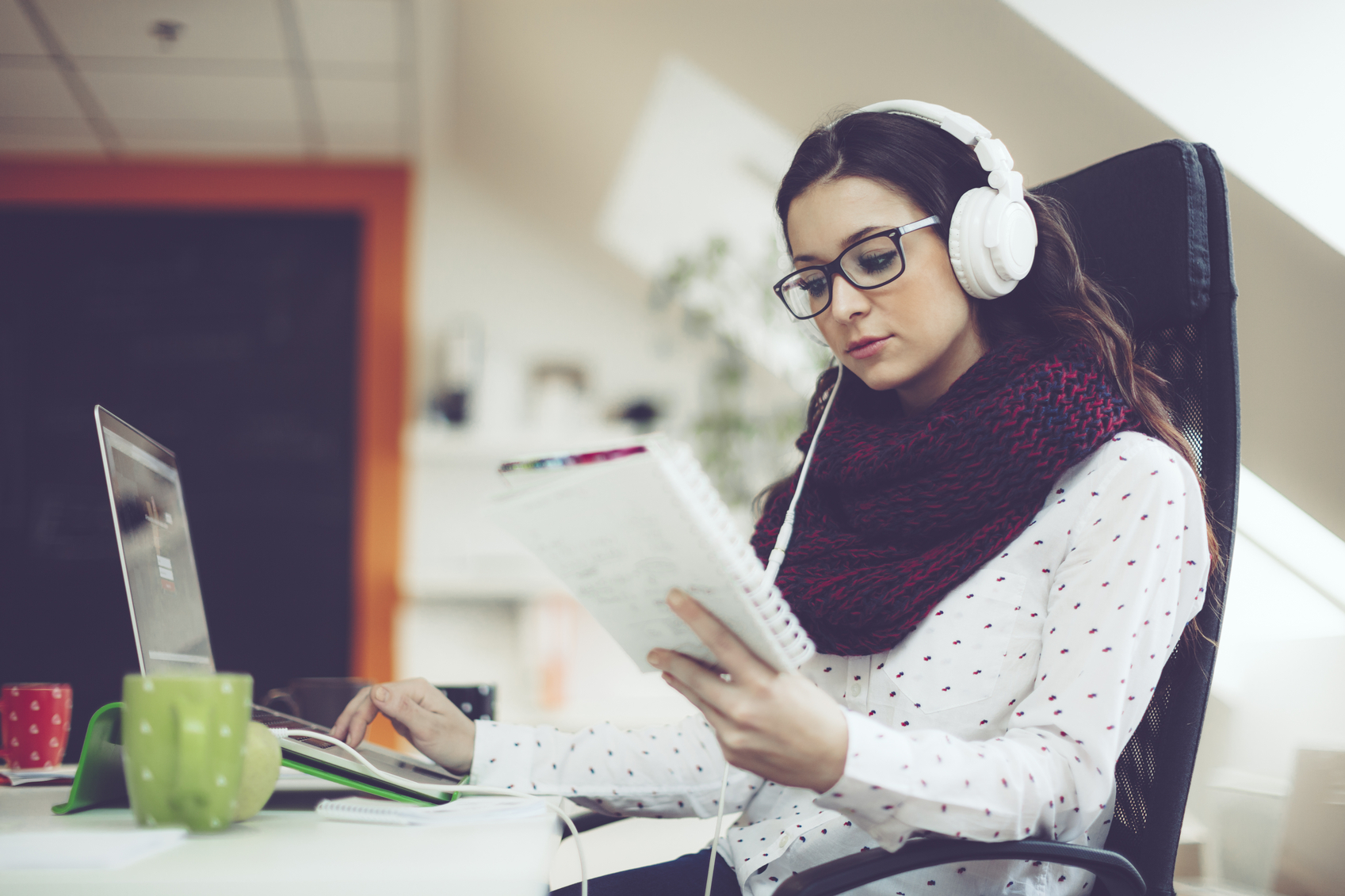