How Meetings Make Every Day Feel Like Groundhog Day 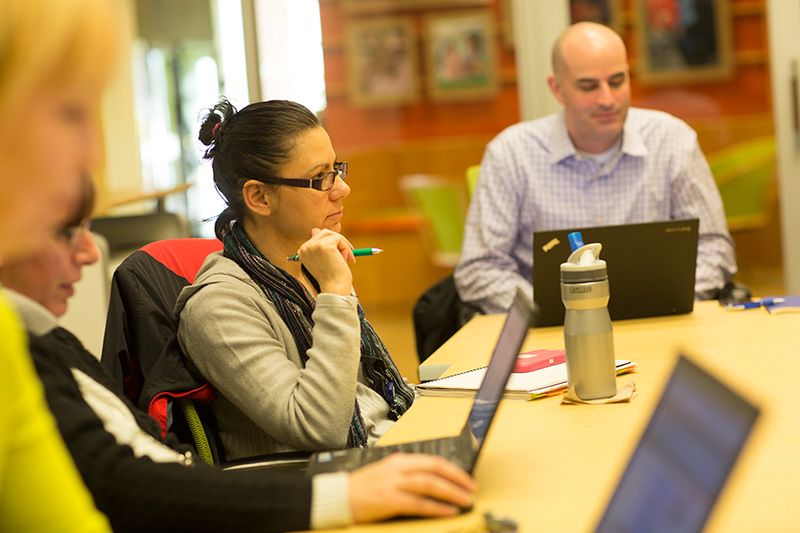 Many of us are doing the same thing – just in conference rooms...same meetings, over and over.

It’s barely an exaggeration. A New York Times story showed what people are actually doing in some of the estimated 3 billion (3,000,000,000!) meetings we attend each year. At least one answer included snoring.

We are all Bill Murray.

It’s all funny…except when you’re in one. According to research, of the 15+ hours(!) we spend in meetings every week, eight (a full day’s work) are wasted – unless you count daydreaming (what 90 percent of people are actually doing in those meetings) as productive. How zoned out are we? Consider the number of times you’ve gotten an email during a meeting…from someone else in the same meeting. It adds up to $37 billion (37,000,000,000) in wasted time annually. In the words of Phil Connors, “I am not making it up. I am asking you for help.”

How do we get out of this loop? Simple: plan. “It’s easy to simply show up and default to the usual way of doing things,” wrote Steven G. Rogelberg, author of the Harvard Business Review article with the rather pointed title – “Why Your Meetings Stink, and What to Do About It.”

He said most of us overrate our ability to facilitate a meeting (apparently, we only think other people’s meetings stink). “But when you’re a steward of others’ time,” he wrote, “you owe it to them to make some modest upfront investment.” Those others will thank you. One woman I know recalls a meeting so tightly run, it wrapped its entire agenda in a brisk half hour – despite the fact that scheduling conflicts meant the original allotted hour had to be cut in half. “Everyone practically applauded,” she told me.

There’s also no law saying we have to schedule 30-minute increments just because Outlook says so. Ten or 15 minutes is often plenty to touch base with one or two people about a single question (remember – once upon a time, meetings were simply called “conversations”). And replacing 1:00-1:30 with 1:00-1:15 just might win us  back some of those billions we’re losing.

There’s another reason to fix meeting-centric cultures – they drive people away. People in one study we did ranked the phrase, “Meetings here are productive” just behind statements about well-being, career development, and work/life balance in what makes a Dream Company. Conversely, said the HBR article, “Meeting Recovery Syndrome” -- the grousing and complaining that comes after a bad meeting -- can last (and sink productivity) for hours. Ouch.

Yet, believe it or not, meetings can be a power for good. As the HBR article pointed out, a meeting-free workday (dare to dream) is neither realistic, nor advisable anyway. “Meetings can efficiently bring together ideas and opinions,” wrote HBR’s Steven G. Rogelberg, “and allow people to do their jobs in a more coordinated and cooperative manner.”

So some meetings are certainly necessary. But 62 a month (15+ a week, for anyone keeping score) seems excessive. And if our default setting means we find ourselves waking up over and over in a conference room, just as in Punxsutawney…