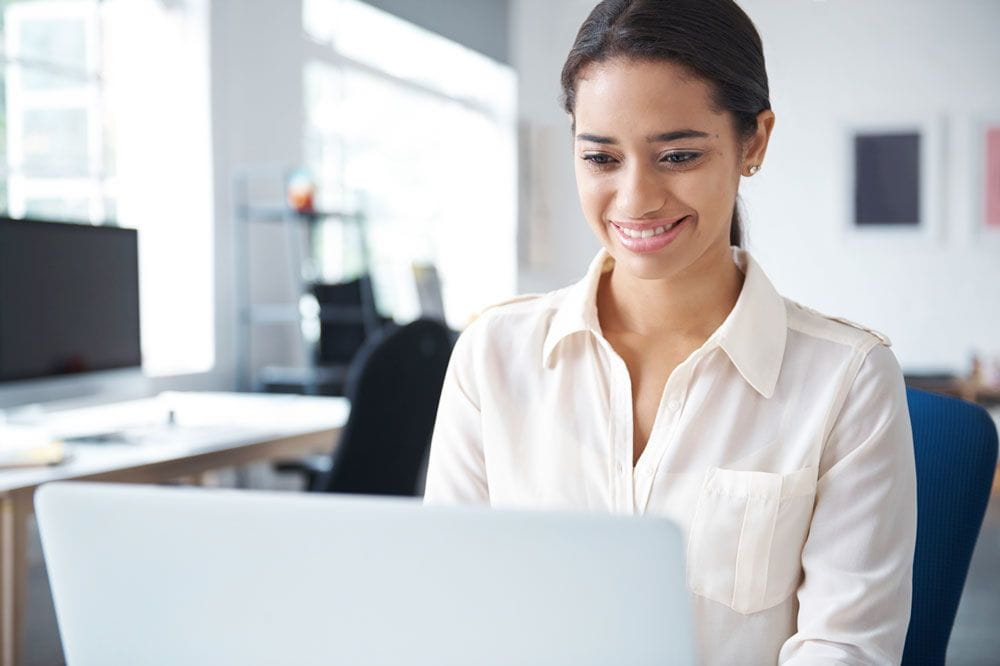 In this month's roundup of HR news, we're covering everything from the Millennial impact on corporate culture to meeting madness. Take a look!

For Millennials, culture is huge. And for employers, this is a big deal, as this generation is the largest segment in today's workforce. Recent data cited in a Forbes article states that Millennials would be willing to give up an average of $7,600 every year to work in a job with a better environment. "Putting their individual work habits and personality traits aside, millennial values (as a generation) are having a drastic impact on the shape of company culture," said the author. "The end result is a gradual shift toward company cultures and values that appease these millennial demands."

The Return to Work

Employees' careers often take a hit after parenthood: but SHRM's newly released 2017 Employee Benefits Survey shows employers are taking note, investing in return-to-work programs to show employees the way back. Today nearly 1-in-10 employers offers an on-ramping program for parents re-entering the workforce post-leave, up from just 1-in-50 employers in 2014. "That, combined with the steady growth of elements like mothers' rooms, suggests that more employers are investing in employees at a critical inflection point," says Bright Horizons' Jonathan Corke. With mothers today waiting until they're older and likely more established in careers to have kids - and many telling our Modern Family Index that parenthood has prompted them to take their talents elsewhere - it's news that's bound to pay off for everyone.

In today's job market, competition is fierce: organizations need to stand out from the crowd in order to attract top talent. How? With benefits. Data from SHRM's 2017 Employee Benefits Survey shows that nearly one-third of organizations increased employee benefits in the past year. "Recruiting difficulty has continued to increase over the last five years, and competition for talent is high," said Shonna Waters, vice president of research for SHRM. "Most companies are now using benefits as a strategic tool for recruiting and retaining talent in this competitive environment."

Nowadays, it isn't enough to provide just a few days of onboarding. According to the author of a recent Harvard Business Review article, "new research shows that spending as much as a year helping new employees get up to speed in the workplace is necessary to capitalize on the skills, knowledge, and excitement they bring to the organization." Not only does an effective onboarding process help the employee (especially when the potential for turnover is at its highest, during the first three to six months of employment), it helps the company as a whole. "Companies with successful onboarding programs are not just more likely to retain their new hires," wrote the author, "but even report measurable profit growth."

We've all been there: the meeting that could easily have been an email. And according to recent research cited in a Harvard Business Review article, executives spend an average of almost 23 hours each week in meetings...and 65% of senior managers surveyed said meetings keep them from completing their own work. "Every minute spent in a wasteful meeting eats into time for solo work that's equally essential for creativity and efficiency," wrote the author. And while meetings are meant to encourage communication and collaboration, poorly run meetings usually do the opposite. 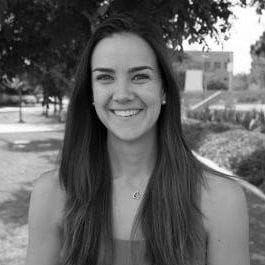