How We Talk About Working Women Really Matters 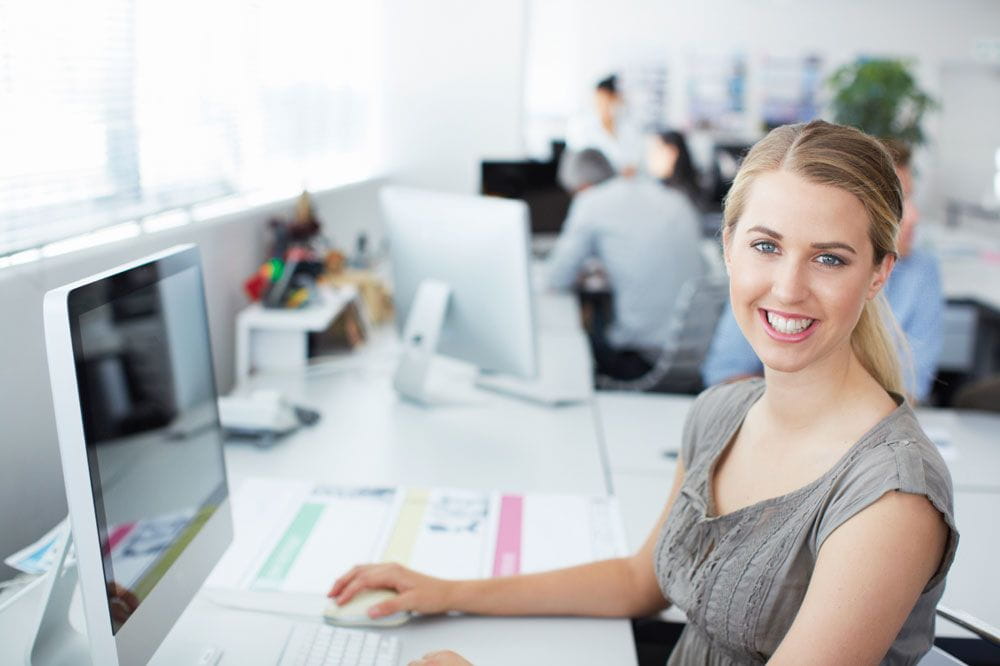 I'd just cracked open a 2018 book on marketing when a line about actor Ryan Gosling stopped me in my tracks.

"Gosling had a bit of a sad childhood. When he was young, his parents split up. He ended up living with his mom, who worked full time. All the moving and family trouble affected him. He had a hard time making friends. He didn't learn to read until far later than most kids - nearly into his teens. He was diagnosed with ADHD."

I had to read it twice: specifically the part about mom working full-time as part of the "family trouble" in Gosling's "sad childhood." It was a tiny 11-word phrase in a 208-page book that wasn't about working women -- or even Ryan Gosling. It was interpreted from Gosling's Wikipedia page by two marketing authors (both men) for their book about storytelling in marketing. Yet it's a fascinating little window into our still complicated feelings about women who work.

The Not-So-Subtle Power of Language

Those 11 words spoke volumes. They were so easily tossed off, as if "who worked full time" naturally fit with a divorce, an undiagnosed learning disability and no friends as part of the recipe for a sad childhood. Imagine the phrase, "He ended up living with his dad, who worked full time" in the same context. You really can't. And when it comes to freeing women to be successful, that's a problem.

Language matters, says Ilene Serpa, Bright Horizons' vice president of communications. Ilene was one of the forces behind a recent study on women in the workforce conducted  for Bright Horizons that showed what's holding women back at work. She talked about the study recently on our Work/Life Equation podcast, where she said she was shocked to see that even in the present day, women (even primary earners!) are still in charge of their families at home - not just child care, but the remembering of appointments and responsibilities that collectively add up to the family's very distracting Mental Load. [divider]

Webinar On-Demand: Discover the true impact of the Mental Load on working mothers and what top employers are doing to help lighten the load. Watch Now>>

Pushing Back on Old Stereotypes

And why are they still stuck with those jobs? Partly because of how we think and talk about them. Take the word, "babysitting" for a man spending time with his own children. "That's the kind of language that still goes on," Ilene told us. Dads watching the kids are not in fact babysitting - they're parenting. But the word, "babysitter" keeps them in the "helper" category, ensuring that women remain perceived as the parent -- primary at home, and so secondary at work.

And those are precisely the stereotypes we need to push back on, she said. It's not enough to say we want women to be equal partners in the workplace; we have to show it, too. And part of that starts with the words we use. "The policies that we have in the workplace matter," Ilene said, "but so do the attitudes."

Today's attitudes are indeed limiting. The above 11 words made it through two authors (both male) and presumably an editor who saw recipe for a sad childhood and nodded in agreement: "Ohhhh...his mother worked full time."

It's true: a single sentence in a marketing book doesn't make a big difference. But in 2018, the way the authors think is a window; and it tells us there's an awfully long way to go.