How to Pay for College: Tips for Parents | Bright Horizons® Skip Navigation Skip to Footer 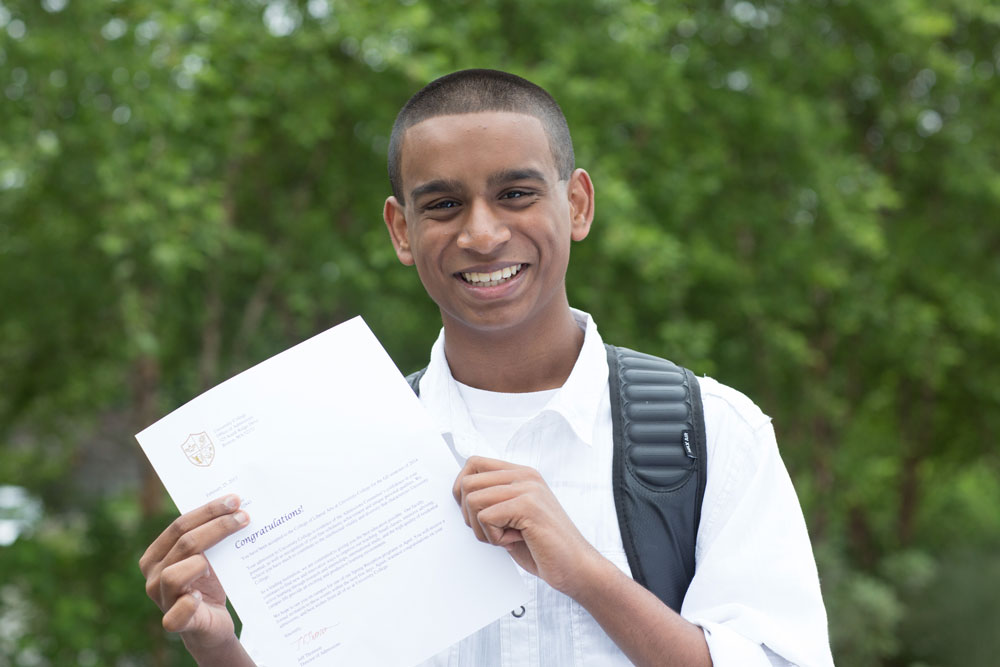