HR Benefits: How to Be a Hero to Your Employees | Bright Horizons® Skip Navigation Skip to Footer

HR Benefits: How to Be a Hero to Your Employees 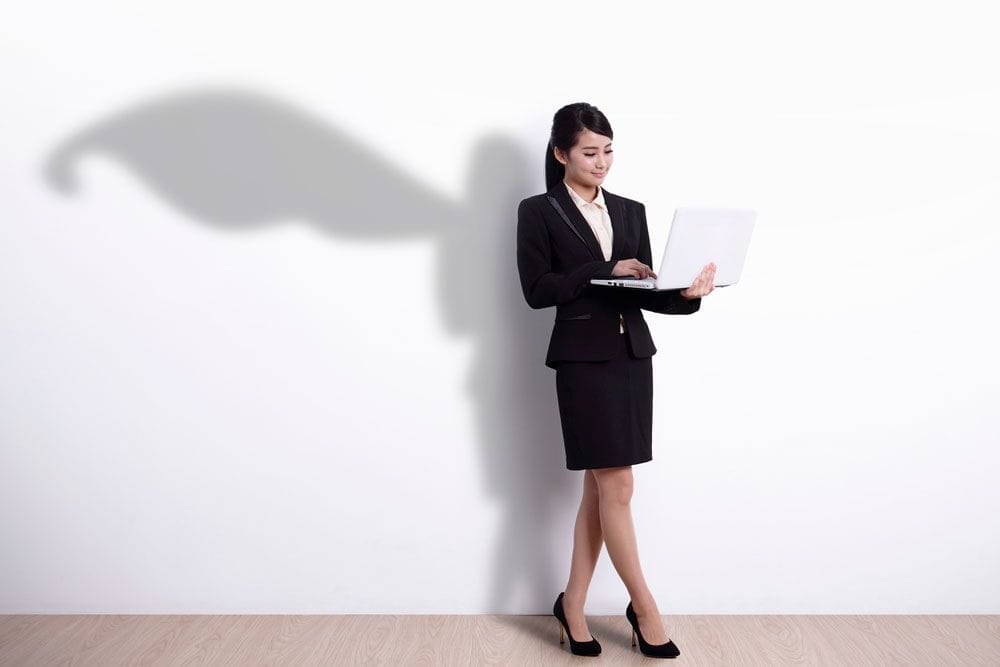 Experience is a powerful teacher. It's also purely individual. No matter how possible it might seem to imagine someone else's point of view, it's not until one has walked in those proverbial shoes that such a thing becomes truly feasible.

How to Create Benefits? It Takes More Than Experience

This factors into business all the time. Personal experiences accompany all managers into the office, affecting not only leadership style, but also perceptions about what people need in order to work well - and what might be getting in the way. Sheryl Sandberg lobbied for parking spaces for pregnant women after she found herself "lumbering across the parking lot" when she was very pregnant and couldn't find a space nearby. Silicon Valley, for years considered out of step with family life, began introducing generous family-oriented benefits - unlimited leave, for example - as the company leaders began having children.

Those kinds of realizations pepper the work experience; well-meaning leaders who introduce programs to troubleshoot problems they've only just discovered. But what if it didn't have to be that way? What if it didn't take a boss's personal problem to identify a need among the workforce?

Arguably, it would be better if it didn't. Rolling out benefits programs based solely on personal experience (HR's or company leadership's) risks missing entire groups of valuable contributors who don't happen to share challenges with those making decisions. A VP without children would likely be unaware of the difficulties unique to nursing mothers on business travel. A manager with an infant probably doesn't know how much angst comes from trying to locate the right services for a third grader with ADHD. Looking at the picture only from one's individual frame of reference misses more than just the opportunity to solve problems. It also leaves the potentially negative impression that programs are designed exclusively for the boss's life stages - as if a problem only becomes a problem when it impacts the top.

But if there's a potential cost to such a narrow perspective, the reverse is also true; there are definite rewards - in terms of being a hero - to taking a broader view. Launching programs not needed by people at the top pays off in more than numeric ROI. Value, as Accenture's Julie Wilkes told us not long ago, doesn't translate only to hard numbers. Doing good has enormous rewards in delivering on the company's value statement. So meaningfully addressing the problems hanging up the rank and file - what to do about child care when school is canceled; who to talk to when you're worried about a child's learning disability - not only solves a problem, it sends a powerful message about organizational culture and leadership's determination to support experiences outside of their own.

The important question then is, how? How to create benefits if you're not basing decisions on challenges you know? Where do you get your information? This is the time to leverage focus groups, employee surveys, and affinity groups. Not that intel has to come only from official channels. Joy Matthews of insurer QBE wasn't shy about bringing leadership suggestions culled from day-to-day conversations with colleagues - channels that led to some of the company's most creative programs.

Most important, far from just asking the questions, make sure you're open to the answers. "The biggest hurdle that you can face is if you think you already know the answer before you get into your focus groups," Accenture's Julie Wilkes told us. "Because sometimes it's different than what we think."

Facebook's Sheryl Sandberg came to terms with such realizations after her world was upended last year. The COO famously wrote "Lean In" to advise women how to get out of their own way to reach their goals. But after being tragically widowed in 2015, she realized her perspective had been way too narrow, and that the experience she brought to her narrative wasn't inclusive.

"Before, I did not quite get it," she wrote on a widely referenced Facebook post that ran right before Mother's Day. "I did not really get how hard it is to succeed at work when you are overwhelmed at home."

Experience is a powerful teacher indeed.