Bright Horizons CEO on Employee Education Benefits: "An Investment in our People" 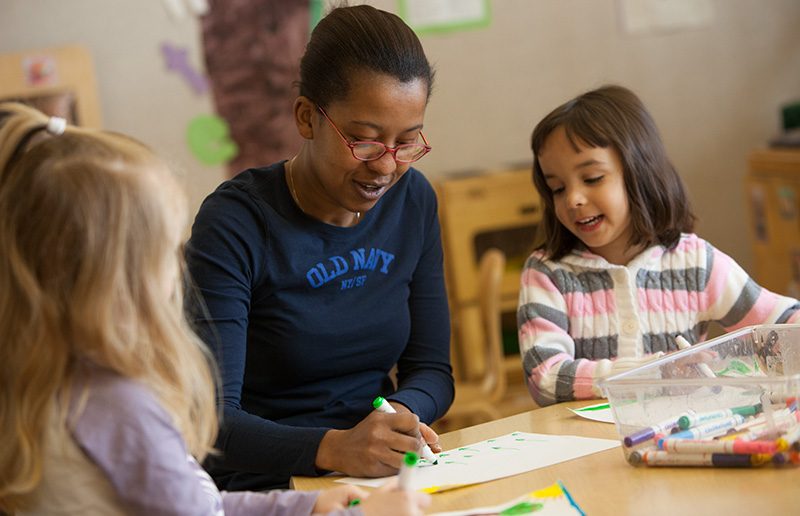 What does it take to retain people in single-digit unemployment?

Investment in your people.

That was one message from our CEO Stephen Kramer when he appeared on Bloomberg Radio's Bay State Business hour to talk people strategy. Among the subjects: Bright Horizons' new Early Education Degree Achievement Plan (EEDAP) that makes it possible for our child care employees to earn early education degrees -- for free. In such a tough talent market, the employee education benefit was designed to differentiate Bright Horizons as a recruitment and retention magnet. But it does a lot more.

What did Stephen have to say?

"We've had 2,000 that have raised their hands, and we have 700 that are already enrolled in an early childhood education program."

On the splash it's made

"We've heard that there is a tremendous buzz out in the marketplace, and so it is making it easier for our recruiters to attract great people."

On what it does for employees

"When someone becomes more highly educated within the Bright Horizons context, they have the ability to grow their career, and at the same time increase their wages. So we look at it as a foundational investment in our people so that they can have terrific careers at Bright Horizons, as well as continue to secure their financial future."

On what it does for Bright Horizons

"We're finding that, both from a recruitment standpoint as well as from a retention standpoint, it really does hit the mark for our teachers."

A First of its Kind Employee Education Benefit for Early Educators

Stephen says EEDAP is more than just a first-of-its-kind for early educators -- it's Bright Horizons "eating our own cooking."

"We are managing the tuition assistance programs on behalf of other employers," Stephen told the Bay state hosts about the employee education benefit. "The EEDAP program...was really designed internally by our ed-advisory team, to make sure we were on the cutting edge of how we can use tuition dollars effectively."

Learn more about EEDAP and why we're doing it.

And listen to the entire interview, here.