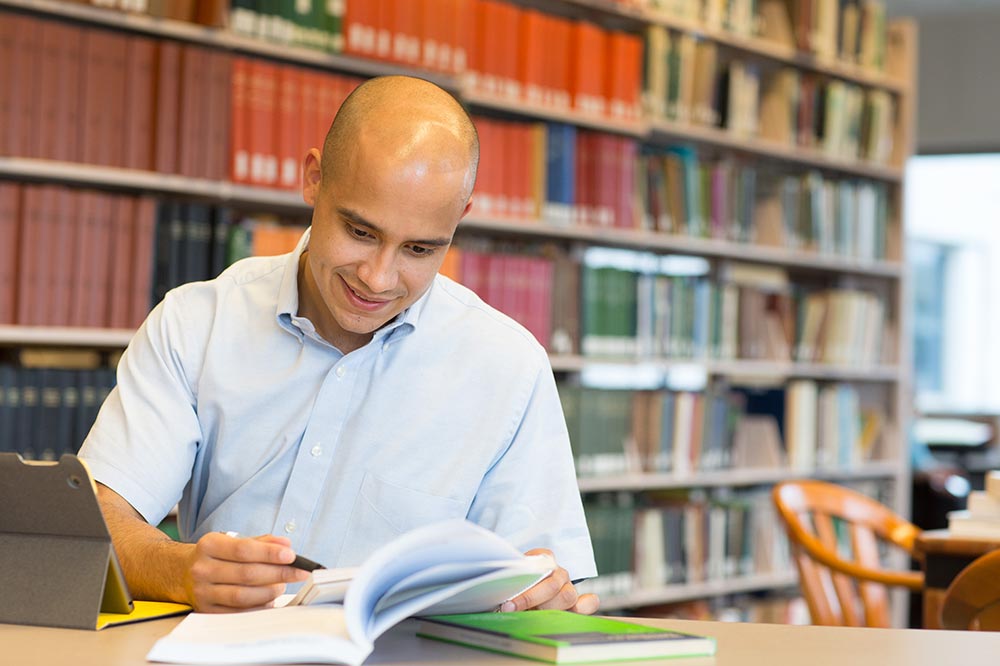 Got employee education benefits? If you don't, maybe you should. Why? Single-digit unemployment has everyone looking for an edge. And the news shows employers are upping the education ante to get it. "As companies compete for workers in the tightest labor market in years," wrote the Wall Street Journal recently, "they're rolling out new education benefits like college coaching and student loan repayments to recruit employees." What else have we been learning about education benefits?

"The Best" are doing it

The rest are, too

Spending is up everywhere, with the Wall Street Journal, EBN, and Modern Healthcare reporting on multi-million-dollar programs and multi-million upticks in investments.

It's gaining ground in healthcare

Healthcare -- a source of exceptional HR challenges -- is particularly bullish on education. "The labor shortages and stress in finding folks to do the jobs that are needed in healthcare are more acute than almost any other sector," our own Chris Duchesne told Modern Healthcare recently. "More than in any other industry, healthcare is adopting things like loan repayment programs in greater volume and speed."

It's gaining ground on frontlines, too

Contact centers and frontlines are today's newest battlegrounds. An NBC news report on summer retail showed  a staggering 100,000 more  job openings than during the same period the year before. No wonder announcements of new frontline-aimed tuition programs are dropping almost daily.

It gets employees' attention

NBC talked about multiple approaches to frontline hiring. But one stood out. "One of the most important parts," said one new hire of his reason for choosing his job, "was tuition reimbursement." Our own tuition program for teachers has generated more than 1,000 inquiries in just the few months since its introduction.

Thanks to a flat-rate tuition program, one of our clients dropped call-center turnover to 23%, considerably lower than the 43% national average.  Another's enhanced tuition program increased retention by almost 8% in just a few years.

It's not just tuition

Education debt is a staggering problem. So it's no surprise that loan repayment is also on the rise. Currently, 60% of Working Mother's top ten offer it, as do 33% of the top 100.

It's expanding beyond employees

Children need education assistance, too. One happy employee told WSJ about getting College Coach services to advise his son's college search -- for free. SHRM says the percentage of employers offering such college selection and referral programs is today twice what it was in 2014.

If all of the above isn't incentive, there's one more thing. Every solid trend starts with the early adapters -- and then transitions into the norm. What's optional today can become mandatory tomorrow.

And SHRM's Chatrane Birbal told the Wall Street Journal she sees the not-so-far-off day when employee education benefits become a cost of entry. And that could leave unprepared employers at a significant disadvantage. "Like health insurance," she told the paper, "these could also become a new norm."