Employee Development: How to Find Your Next Star Player | Bright Horizons® Skip Navigation Skip to Footer 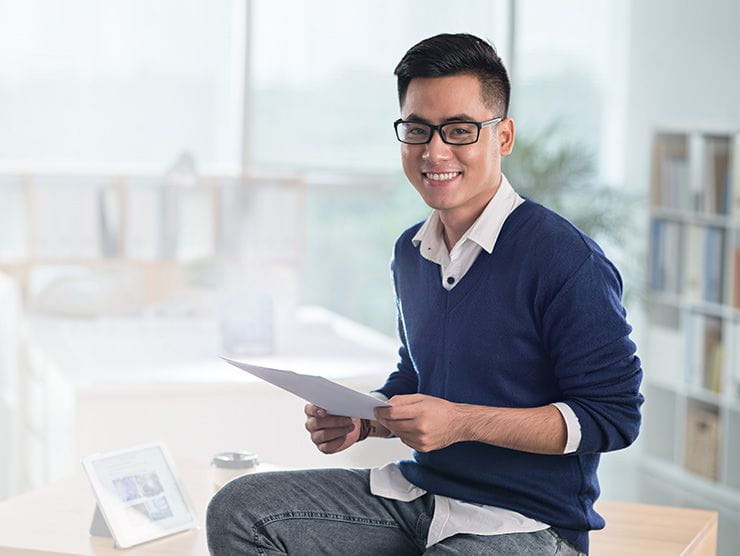 A Path to Talent Sustainability

Why Education Programs are the Key to Avoiding Skill Gaps

A Path to Talent Sustainability

Why Education Programs are the Key to Avoiding Skill Gaps