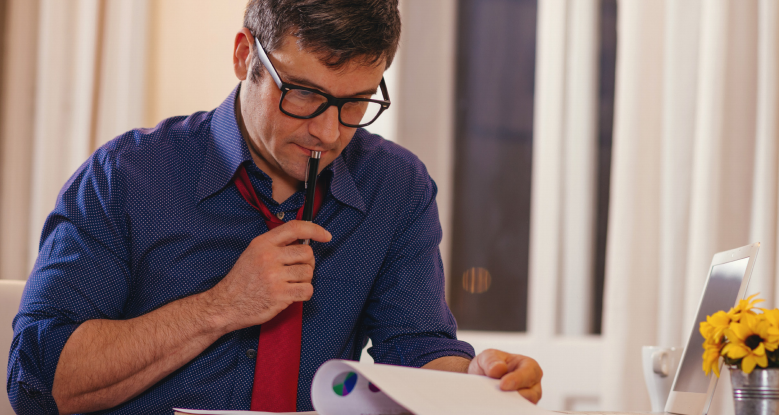 The newest Willis Towers Watson report says most employees are unhappy with their financial situations - a percentage that's grown substantially in just the last two years. The issue is affecting work, with financially struggling employees (about 1/3 of your workforce, according to the study) telling Wills Towers Watson they're less productive and more likely to be absent as a result. A Mercer study puts the employer costs of money problems at a whopping $250 billion annually.

It's no surprise then that more employers are thinking about financial wellness benefits. But what does that mean? A Workforce article says addressing financial literacy at work is as simple as a financial consultant at a work-sponsored event. But is that enough? Such benefits may help people manage the money they have (always good). But it misses the thing that's torpedoing many budgets in the first place. And for many people, that's college.

Consider these three not-so-uncommon approaches to sending a child to college and what it does to financial wellness:

Some folks may optimistically see borrowing from retirement as an antidote to debt. But consider the costs: it comes with penalties for those under 55; there are taxes for the extra windfall; and the well-intended liquidation could push the family's income right out of financial-aid eligibility, upping the cost of tuition for years - impacting two generations' retirements.

Choosing a college based only on cachet

Dream schools seem like such great investments that many people don't even think to choose colleges based on price. And those decisions put a hole in future income before graduates have collected their first paycheck.

The side effect of the dream school approach is that it prompts people to borrow to the hilt - committing to future payments that are so far in the future, they don't seem real. But the oft-cited averages of $35,000 in debt are indeed real, adding up to big chunks extracted from starting salaries. And that doesn't include the tens of thousands taken out by parents - amounts that will chase them well into retirement.

The above reflects a subject that looks like an education issue on its face, but that's clearly a financial problem underneath. All the financial literacy in the world can't fix a budget that's being dogged by six figures of unwise debt - the proverbial barn door that's been closed after the horses have left.

College is a financial wellness problem. So helping people see college as a variable rather than a fixed cost; helping them see better options than borrowing to the hilt; helping them realize that a brand-name mascot might be worth less than a debt-free diploma will not only improve the financial picture for employees today; it can also support financial wellness for generations to come. 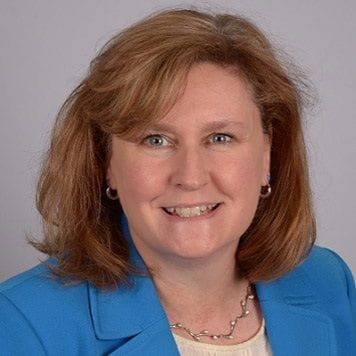