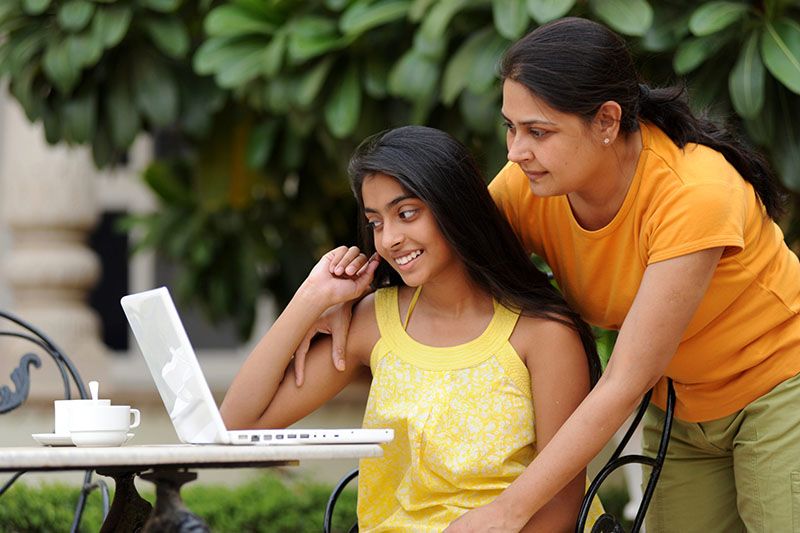 Midway through last year, NPR did an exhaustive story on the roots of our country’s student debt crisis.

National figures like $1.6 trillion would have you believe that giant loan amounts are the cause. Certainly individuals carrying five- and six-figure debts are a player. But look a little deeper and you’ll see the real culprit is often much smaller.

Turns out the real crisis isn’t people with six-figures of debt who graduated. It’s often the people with four figures who didn’t. “It may not sound like a lot,” one young student told NPR about struggling to pay off less than $10,000 for a degree he didn’t finish. “But for a 22-year-old supporting himself, it is a lot."

This is the undercurrent of the all-costs pursuit to get into college. It’s not the infamous quests that landed a few notable names to a short stint in jail; it’s the lesser-known players whose quiet pursuit of a diploma led them into unconquerable debt for a lifetime. Many are first-time students whose families believe the debt is a worthy gamble to get to greater things. It’s understandable since four-year degrees have long been the cost of entry just to be seen in the pool. One student recalled to NPR the pressure by teachers and friends to borrow heavily at the tender age of 18 for the chance to change everything. Today, after dropping out, she says she’s barely scraping by in a gig job while trying to stay ahead of creditors looking to collect for that unfinished degree. "I'm drowning in debt,” she told NPR, “for a piece of paper I never received.”

More than costing individual careers, it’s likely impacting the larger societal drive for equity. First-time college students are among the most likely to fall short of graduation. And many first-time students come from underrepresented demographics. The cycle then is of students who dream bigger, only to find those dreams cut short before the finish line because of money or the inability to find campuses where they’ll be successful. The upshot is that even as company leaders earnestly seek to diversify their pipelines, the combination of unconquerable debt and unwavering bachelor’s degree requirements keep employees from making measurable progress.

So what can we do? Employers have the ability to spark change. For starters, one major initiative will be to help these first-time students make informed decisions around higher education. Look at a recent New York Times article on the current admissions season and what it takes to navigate the process. While students of college-educated parents have support, first-time kids are on their own. “It would be so simple,” one student told the New York Times, “if my teacher could actually show me what to do.”

With the right infrastructure, employers can show those kids what to do. We do it every day – part of a benefit offered by employers that helps these families pick the right campuses, decide on price versus brand, and understand what debt will look like four years from now before they sign on the dotted line. Just as important, we make sure they’re thinking beyond year one to financing to all four years, removing the question of how they’ll pay to get to the finish line, and improving the odds that they’ll get there. These decisions are playing out right now as high school seniors grapple with what the New York Times called, “The exquisite angst of applying to college in a deeply anxious year.”

Helping high schoolers is just one way employers can change the game. Many employers, as other people at Bright Horizons will tell you, are simultaneously supporting non-traditional learners, offering education to young people who come to the workforce right out of high school, and assisting valuable mid-career employees with skills to take that next step to the leadership track. Together it’s a way to level the playing field and provide opportunity to people who need it.

It’s true, education is just one aspect of equitable workplaces. Truly effective D&I will require more than credentials. But degrees without life-altering debt? That would be a really good start. 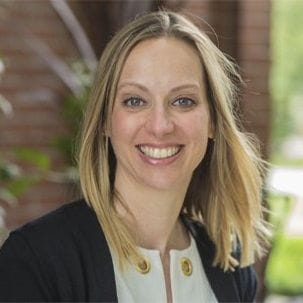 As Vice President, Educational Consulting, College Coach, Elizabeth Heaton leads Bright Horizons Education & College Advising's strategic marketing efforts and is responsible for partnerships and new product development. She also oversees both the retail sales team and a team of expert advisors. Elizabeth began her admissions career at the University of Pennsylvania, where she chaired university selection committees, evaluated potential athletic recruits as one of the school’s athletics liaisons, and oversaw the university’s portfolio of admissions publications. She holds a Bachelor of Arts degree in English from Cornell University and is a member of the National Association of College Admissions Counseling. 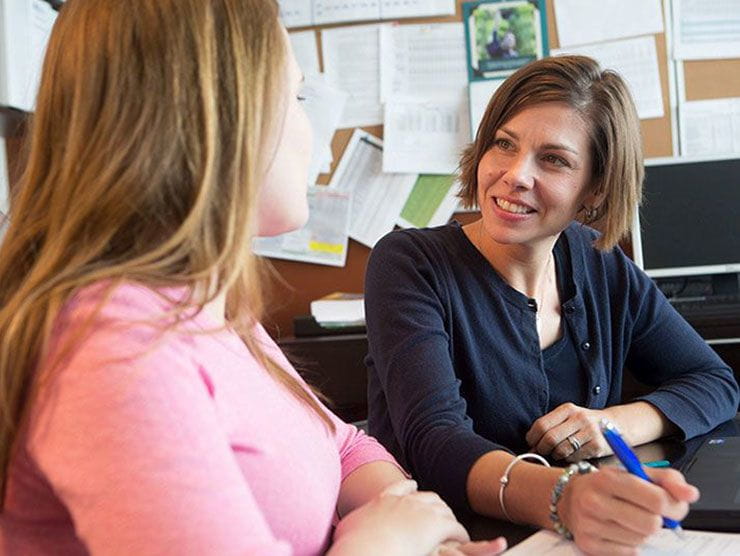 Most people aren’t asking for college admissions advice because they want to cheat. They’re using college counselors because they don’t want to mess it up. 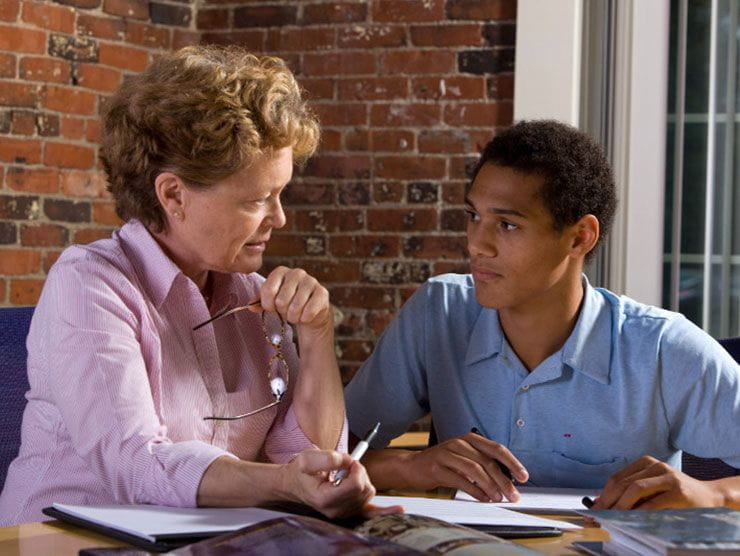 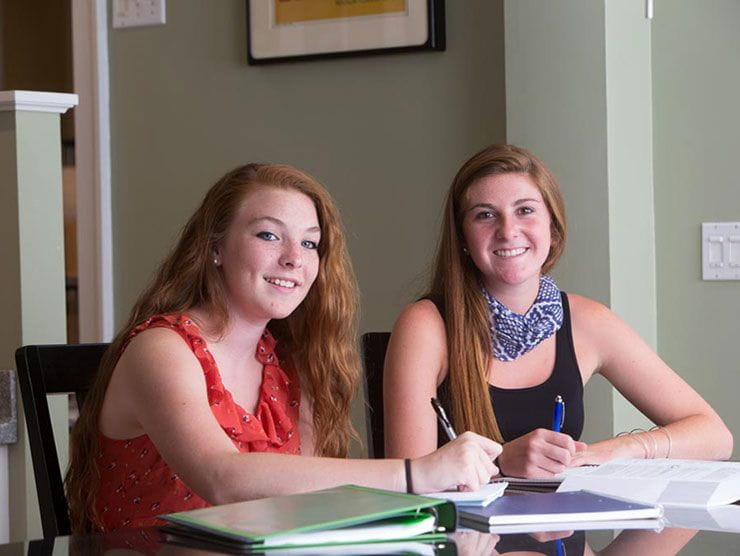 Most people aren’t asking for college admissions advice because they want to cheat. They’re using college counselors because they don’t want to mess it up.

Earnings announcements and other information

See where we are around the world

Earnings announcements and other information

See where we are around the world