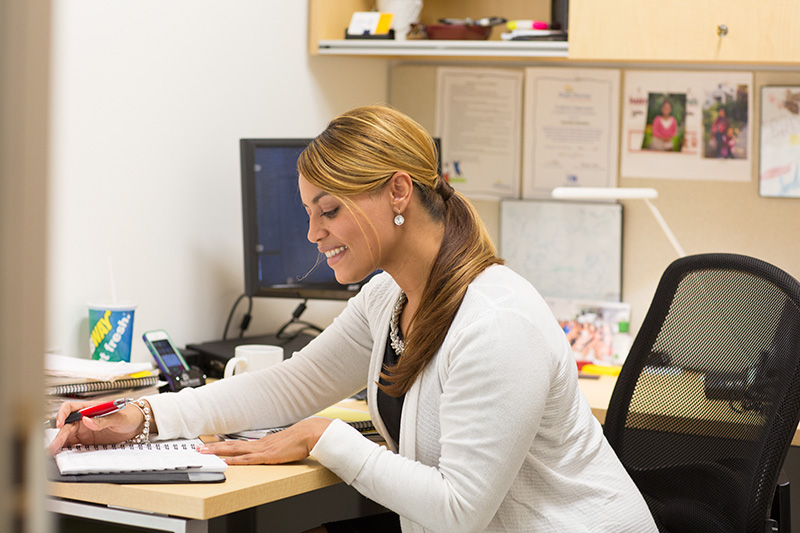 Jobs reports lately have shared a common theme: more jobs, fewer employees. Unemployment keeps sneaking further below 4 percent and competition for hires keeps getting stiffer. And there's a message in there to employers: it's an employees' market out there. Shift, or pay the price in turnover.

The concern was reflected at this year's WorldatWork conference where there was a marked move in the conversation from a purely compensation-based focus to strategies for benefits and rewards. Development and career opportunities took center stage, with more and more employers realizing the key to employees' hearts is growth. What were some of the takeaways from this year's conference?

Employees are the boss!and increasingly striking out on their own

Josh Bersin's keynote spoke to a prevailing theme: "The rise of the power of the individual." What does that mean? It means employees today have clout (3.8 percent unemployment!) and they're not afraid to use it. The gig economy has emboldened them ; particularly the young ones -- to choose whether to go it alone or align themselves with a company; and employers will have to work double-time to convince them of the latter. "We have had a flood of people saying to their employers, 'I'm not going to take it anymore,'" said Bersin. If that doesn't scare you, their activism will. Employees are speaking loudly and freely about employer brands that do (and don't) deliver, and their opinions matter -- so much that financial analysts now use Glassdoor as a factor in company valuation.

Employers are starting to see employees in a new way. Today's job seekers aren't just potential hires -- they're customers shopping your brand. Wooing them will require treating them like customers, and finding new ways to engage and motivate them. The shift has led compensation and benefits leaders to take a page from their external-marketing colleagues -- using consumer research techniques (market research surveys) to understand employees and hopefully give their brands an edge.

People Want More than a Job

Roughly three quarters of Millennial respondents in a recent Robert Half survey said they'd take a promotion without a raise. That fits with what we heard at WorldatWork -- that employees want purpose and accomplishment more than mindless money. Maybe that's because self-actualization is at the top of their personal pyramid, or because they're worried about the future and believe business can be a major source of positive social change. But the gist is they want mentoring, coaching, and tangible career opportunities that move them in all directions (sideways and up), all toward a personal sense of accomplishment.

The collective takeaway is unmistakable -- hiring is no longer a one-and-done operation. Like any long-term relationship, you're going to have to keep wooing people to keep them interested. "Every individual is rising in power in your company," noted Bersin. "If you have a culture of development and growth, you're going to thrive (as a company)." 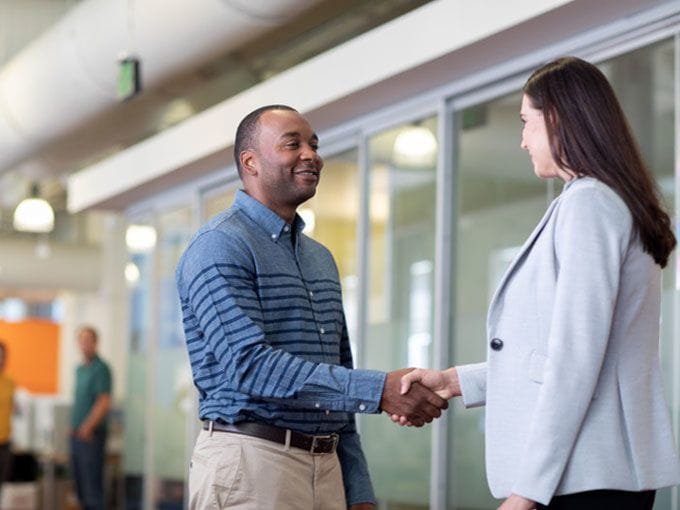 Internal Hiring - The Richest Source of Talent You're Not Using

The business case for developing and sourcing talent internally

Internal Hiring - The Richest Source of Talent You're Not Using

The business case for developing and sourcing talent internally