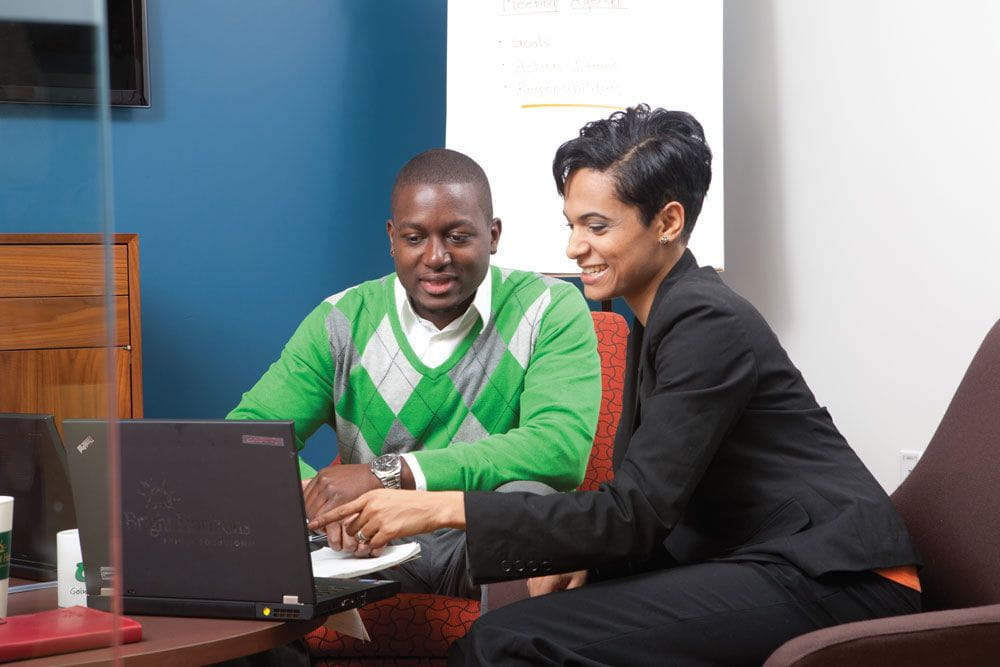 Last year, Horizons Workforce Consulting's Andrea Wicks Bowles made some interesting observations about employees and benefits usage. It was called coaching the workforce on employee benefits and, in short, it asked the question of whether the kind of advising used to help people become better employees could be used to help people become more effective benefits users. "Providing employees with financial benefits has great potential," she observed, using as an example the known drag of money worries on productivity. "But wouldn't these programs have better outcomes if employees were not just educated on the subjects but also coached on behavior to successfully meet a specific financial goal or need?"

Benefits Usage as a Key to Productivity

Andrea's observation is proving even more important a year later. MetLife just published its latest Employee Benefits Trends study showing just how valuable benefits are to employees, and so by association, job performances. Simply put, benefits; and knowing how to use them wisely ; matter. In 2014, according to the MetLife report, employees reporting high satisfaction levels with their benefits were more than four times as likely to report being very satisfied with their jobs. It's illustrative in its own right, but also because it shows a dramatic 100% leap from same study the year before. That should be instructive to employers looking to impact things like engagement, productivity, and loyalty, all of which have roots in that very important attribute of satisfaction.

But satisfaction with program offerings starts with benefits usage. So what remains true is that merely having benefits isn't enough. As Bright Horizons Chief Human Resources Officer Dan Henry is fond of saying, making benefits work for you requires knowing your people well enough to know what they actually need. "To create effective programs (programs that are actually worth the money you invest in them) you need to know they're going to have an impact," wrote Dan for the Huffington Post.  "And that means knowing what problem you're trying to solve before you pick the program. Equally important, though, you also need to make sure employees know what they have. Part of that may be a communication issue. But Andrea's hypothesis takes it a step further, saying employers also need to guide their people on how to use them. In other words, absence of usage could well be a matter of instruction matter as well as communication.

From Taking Note to Taking Action

Proving the point is a series of Bright Horizons' employee financial events. Company management knew from surveys that money was an issue but saw 401K participation wasn't what it could be. They responded with 401K tutorials and quick-enrollment cards as part of its moneywise series. The approach helped to tick up usage of the 401K program considerably. Andrea says similar approaches could be used for other benefits, such as increasingly popular elder care resources ; assistance our recent webinar shows people are dire in need of. "Sometimes access to just the information and resources aren't enough," wrote Andrea. "My hypothesis is that an employee benefit is most successful when coaching techniques help the employee get a clear approach to taking action."