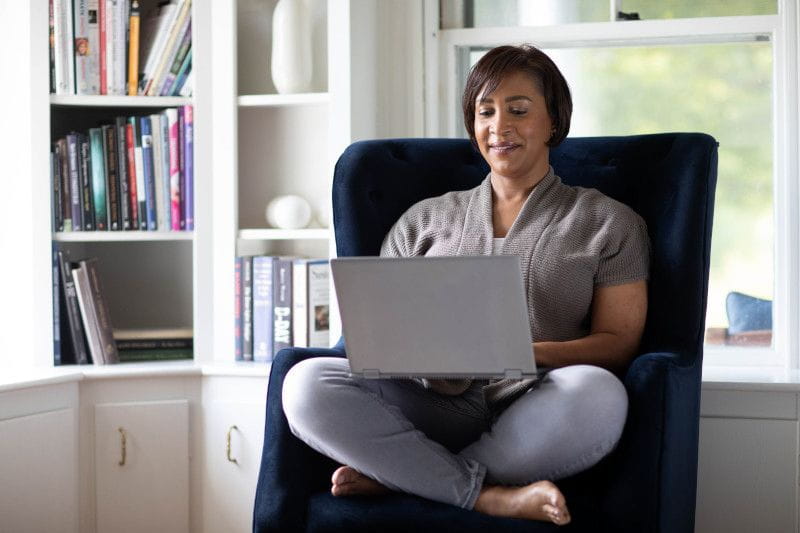 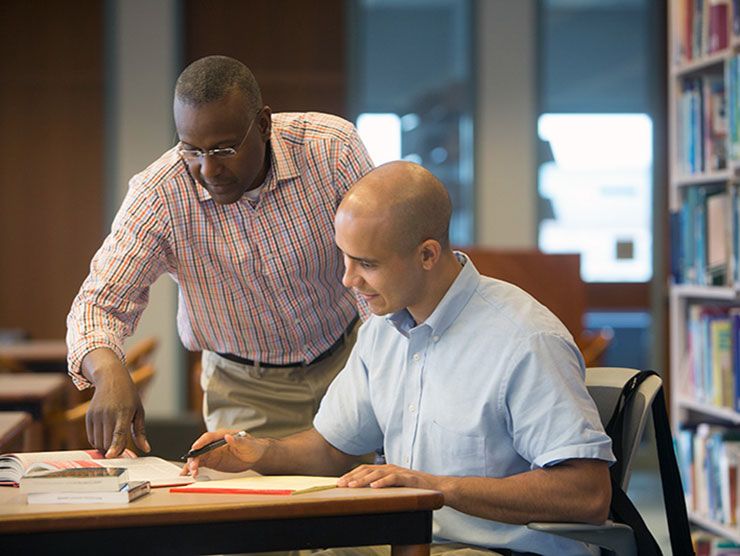 It?s no secret that high-profile education announcements are practically daily events. The real secret is how to get long-term strategic value. 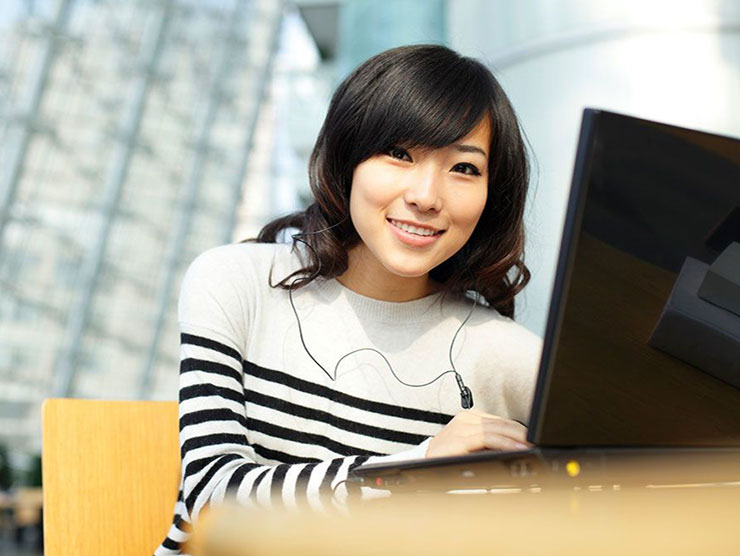 Most employers have a good read on the their tuition reimbursement programs. But they might be surprised that they don't know the whole story.

Tuition Reimbursement and External Education: Beware of What You Don't Know 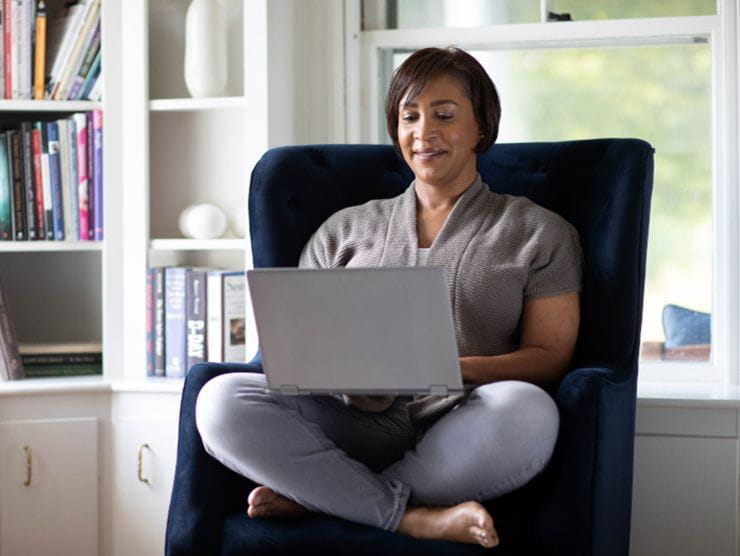 The surprising effect of flat-rate tuition programs: the more classes you allow employees to take, the more cost effective your program can become.

It?s no secret that high-profile education announcements are practically daily events. The real secret is how to get long-term strategic value.

Most employers have a good read on the their tuition reimbursement programs. But they might be surprised that they don't know the whole story.

Tuition Reimbursement and External Education: Beware of What You Don't Know

The surprising effect of flat-rate tuition programs: the more classes you allow employees to take, the more cost effective your program can become.