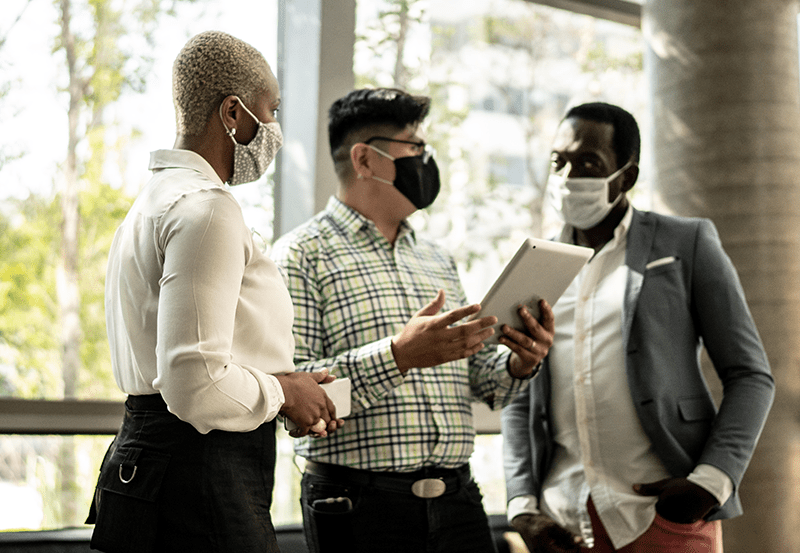 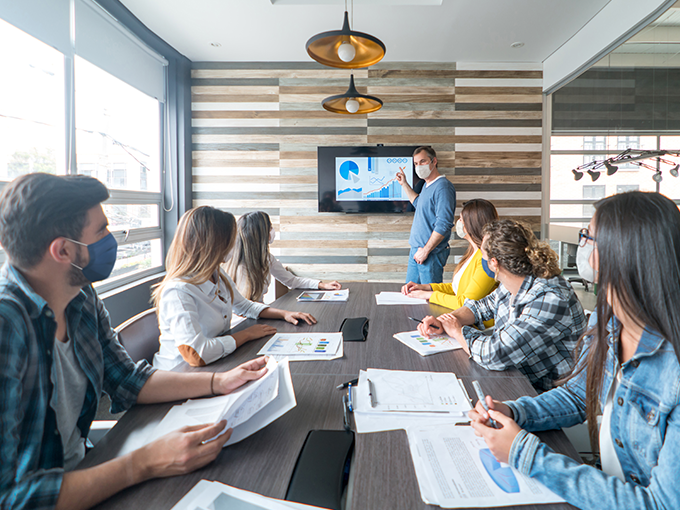 WEBINAR: It Takes a Village: HR Executive Strategies for a Post-COVID World

The future after COVID has been on employers’ minds for months. Hear HR leaders discuss the tools and strategies for moving forward.

WEBINAR: It Takes a Village: HR Executive Strategies for a Post-COVID World

The future after COVID has been on employers’ minds for months. Hear HR leaders discuss the tools and strategies for moving forward. 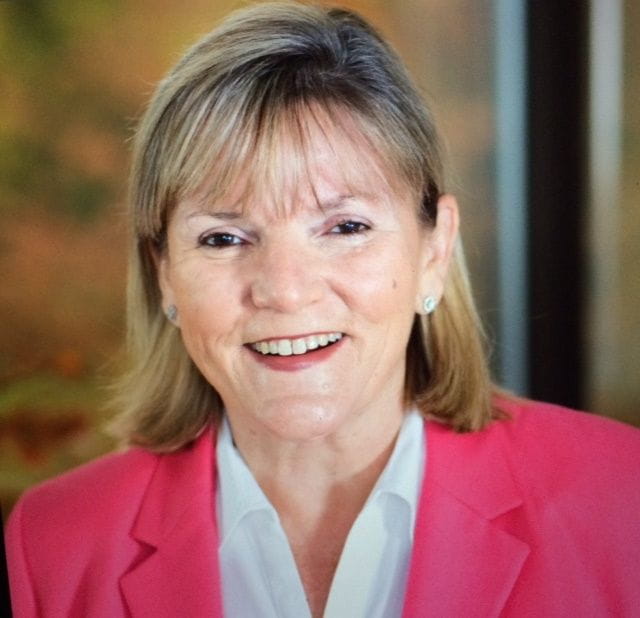 Maribeth Bearfield joined Bright Horizons in 2017 as SVP, HR and Chief Human Resources Officer. Maribeth brings a background as an educator and more than 25 years of human resources experience to her writing. Prior to joining Bright Horizons, Maribeth served as CHRO at Kaseya Corporation and Hanover Insurance, and as Chief Talent Officer at State Street. Maribeth has also held positions at Cisco Systems, Oracle and GTE.