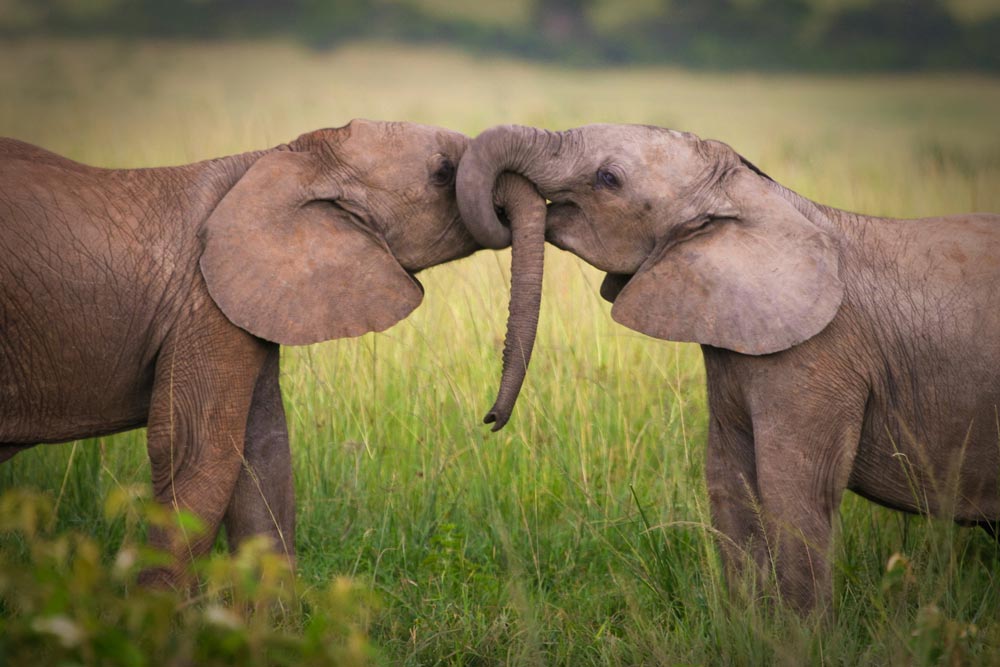 Last week our little family took a short vacation to a cabin on one of Missouri's gorgeous, spring-fed rivers. I grew up floating those rivers, so in some ways even the rural parts of this state are a part of me. And yet there are such contradictions. People in southern Missouri know I'm "city" at a glance   even in my ratty shorts and tank top. I feel equally distant from them for one thing, vegans simply can't eat down there.

Rural Missouri is one of my pairs of old shoes I suppose. There is no use trying to rid myself of this part of who I am, and I can see that in some ways our contradictions are what make us unique- they form who we are.