When It Comes to Employees and Elder Care, Advice Will Only Get You So Far | Bright Horizons® Skip Navigation Skip to Footer 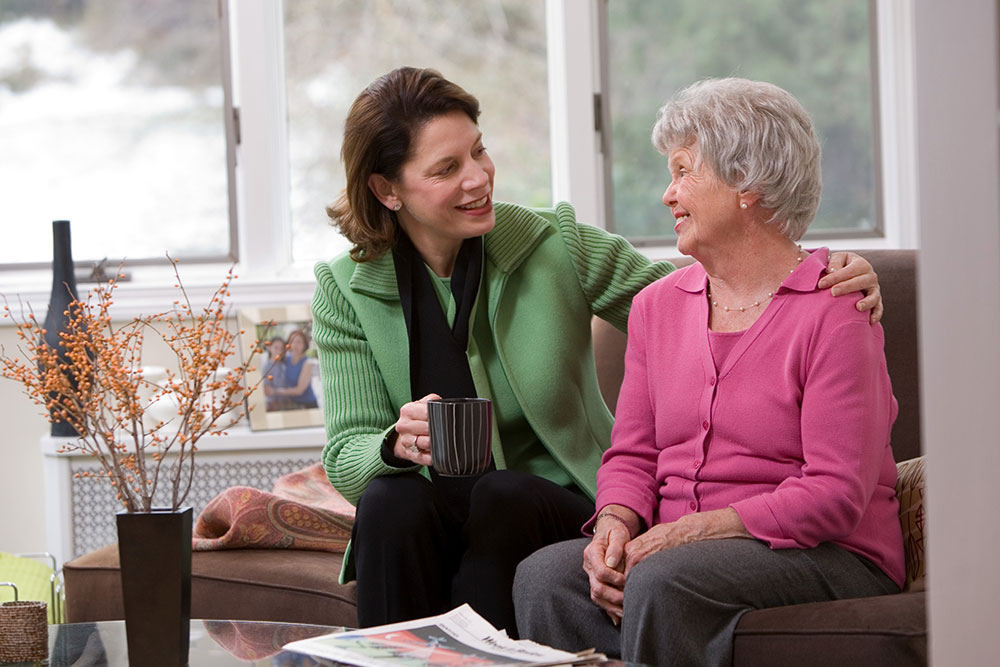