How Does Education Affect Diversity? 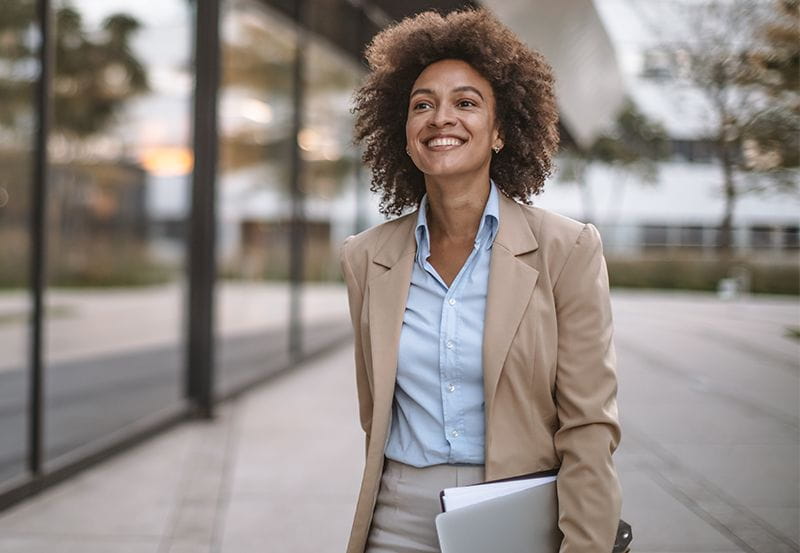 Do a search for diversity, equity, & inclusion (DEI) and there’s no mistaking the business world’s focus on making change – with company after company pledging to do better.

“2020 prompted a lot of soul searching among employers,” wrote our CHRO Maribeth Bearfield not long ago. “It’s true for us, and it’s true for the employers we work with.”

But how do you make meaningful progress?

Many are understandably laser focused on the attitudes and biases that halt progress – unquestionably important work. But meaningful change can’t just be focused on the absence of exclusion – it has to also include the advancement of opportunity.

Yet the obstacles to those opportunities are substantial. Truly representative workforces require bringing new faces into the pool. But over and over, target audiences are locked out by requirements they may not have. “So many jobs require a bachelor’s degree just to be seen in the candidate pool,” Dallas DEI leader Jared Fitzpatrick told us a few months ago. The requirements don’t affect everyone equitably since, as the BBC points out, Black and Latino students are significantly less likely to graduate from a four-year program.

The effects aren’t theoretical. Jared detailed just one example -- the story of a woman whose college pursuit was prematurely ended by the need to care for a sick family member. Even the five solid years of HR experience that followed couldn’t overcome the absence of a degree. Similar stories get told over and over, he said – of people from underrepresented groups dropping out of school because of money or family obligations.

Those individual student experiences add up to a perpetuating cycle of employees who don’t have the credentials to make it past screening requirements, and so organizations that aren’t making progress on DEI.  To effect change, one answer is for employers to reimagine key inflection points in the hiring and training process:

The starting line: The BBC article asks whether bachelor’s degrees are truly required for all positions. It’s a good question since the smaller percentage of Black and Latino students earning degrees not only stokes inequity at the hiring line, it perpetuates it going forward. “Opportunity can’t be just the career paths people have after they have degrees,” Jared told us, “but the opportunities they’re given first to be noticed.”

The development trajectory: Getting people in the door is the first step toward development opportunities. But what you do next has to be as diverse as the audience itself. “Not every role requires the same approach,” Jared told us. Non-degree courses, for example, are often overlooked opportunities that help employees take that next step in their career. It means the ability to affordably pursue long-held dreams of degrees is but one element, and has to exist alongside those other opportunities that can help people level up. It’s also not enough just to offer education; people have to be supported to get to the finish line. Education programs have to be set up to do all of it.

Education’s link to DEI has long been an issue, but there’s reason to think the pandemic is making it worse. In May, the Washington Post reported on a mass campus exodus of low-income undergraduates, with especially steep drops among Black students. Just this month, the paper further reported the shrinking number of incoming college freshman from Black- and Latino-serving high schools. Then there’s the dispiriting partner statistic reported on by Forbes: that while the more affordable public community colleges bore the brunt of the pandemic’s higher-education losses, “Traditional four-year colleges, both public and private, barely suffered at all.” The implication is that while disadvantaged populations continue to struggle, people with resources will continue to move ahead, further widening the gap. That alone is a call to action. Our clients – many with substantial percentages of their workforces without degrees – recognize this as a place they can help people advance.

“We at Bright Horizons are committed to equitable workplaces, and we know there’s much work to be done,” wrote Maribeth.

Relaxing strict degree requirements and providing educational opportunities is one way we can commit to that work.

The time for action is now. 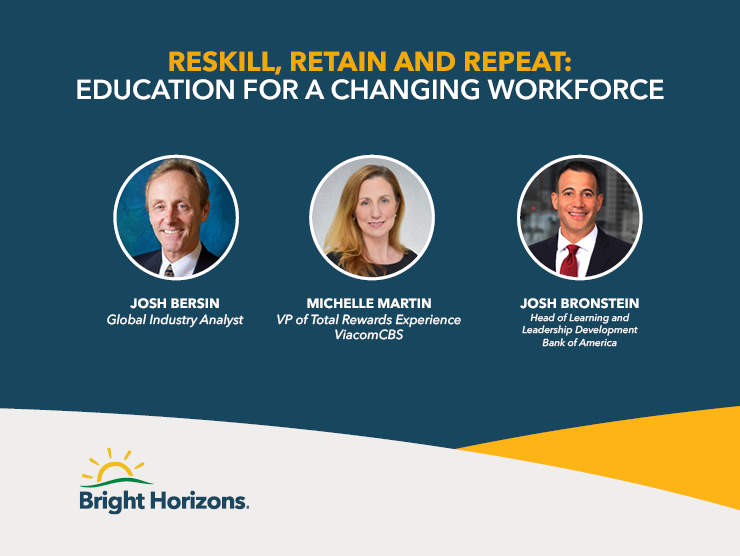 Thanks to the pandemic, what you need are people who can upskill, adapt, and deploy – and fast. Watch this on-demand panel to learn how to set the stage for those workforces.

Thanks to the pandemic, what you need are people who can upskill, adapt, and deploy – and fast. Watch this on-demand panel to learn how to set the stage for those workforces. 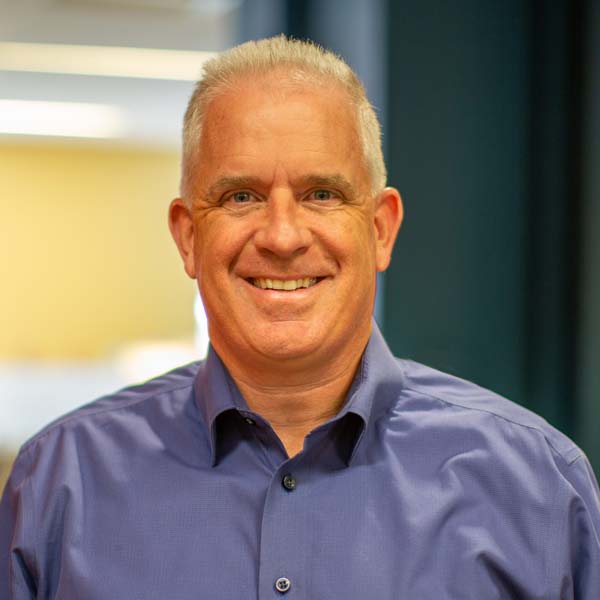 A member of Bright Horizons’ Executive Team, Patrick has overall responsibility for EdAssist and College Coach. Patrick and his teams are dedicated to enabling superior performance for clients and their employees through better education while also reducing stress through better financial wellness. Patrick believes that our job is to unlock human potential and is passionate about how we positively change lives here at Bright Horizons.