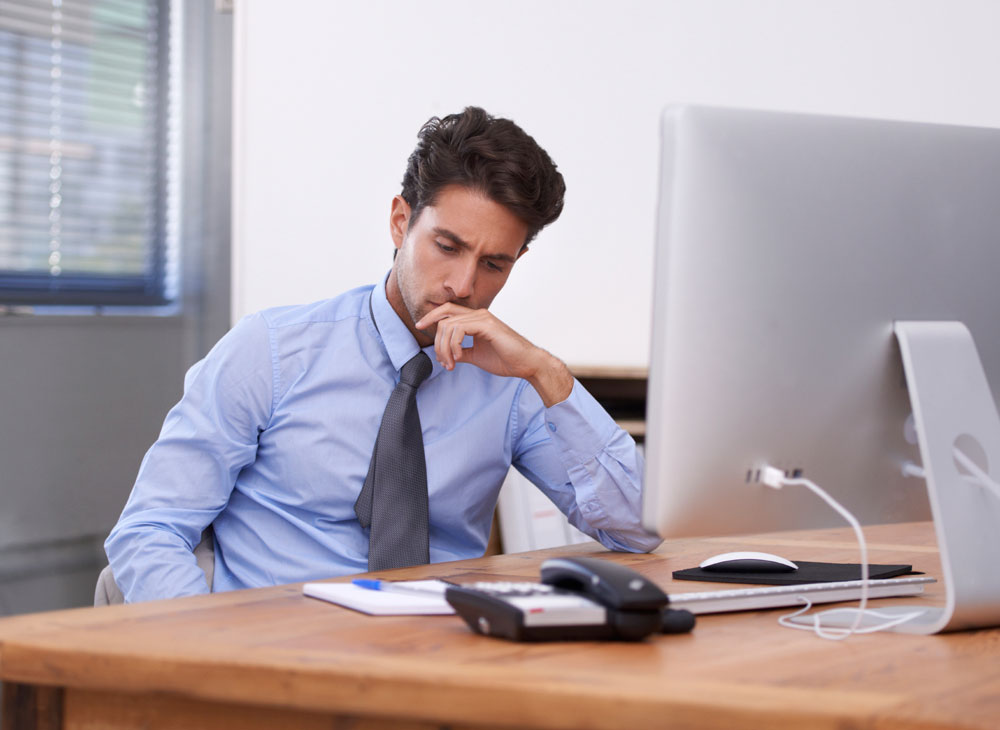 Student debt is notoriously complicated to unravel, as evidenced by the number of MIT employees who showed up for the launch of their school's student-loan-counseling. "They came in with envelopes of student loans that had never been opened," MIT's Work/Life Center Senior Manager Ronnie Mae Weiss told us. "Piles of them seriously." Many people would rather ignore debt (and so let it balloon) than face the hard facts. So pointers -- on how to lower payments if that's an issue, and why to stop and think before refinancing federal loans privately -- can double the value of your repayments.

We don't talk enough (as in, at all) in this country about the front-side of college debt -- aka how to avoid it in the first place. Unlike any other investment such as homes or cars, we're all trained to pick the high-end brand name first and figure out how to pay for it later. And there are limited governing entities: people are free to cobble together as many loans as they choose. That leads to 18 year olds borrowing boatloads; and parents risking  nest eggs. Hence five, six, and seven figures in loans. Advising people on the application side -- guiding them to shop for value versus brand name -- could generate decades in returns. 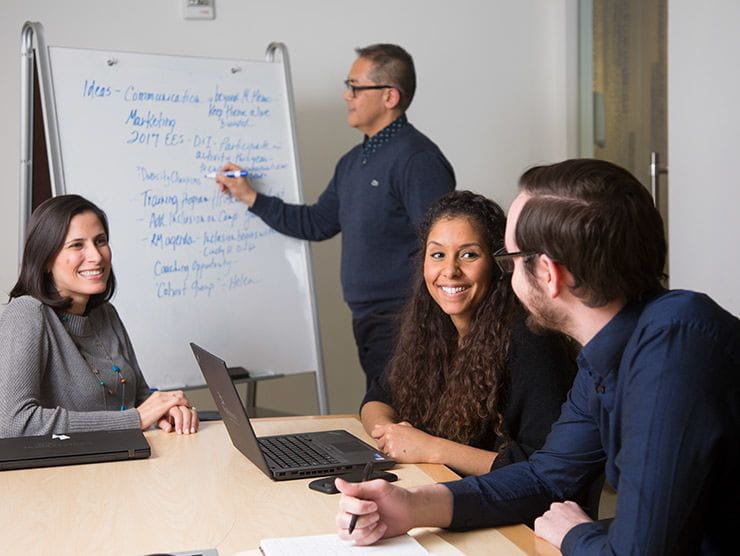