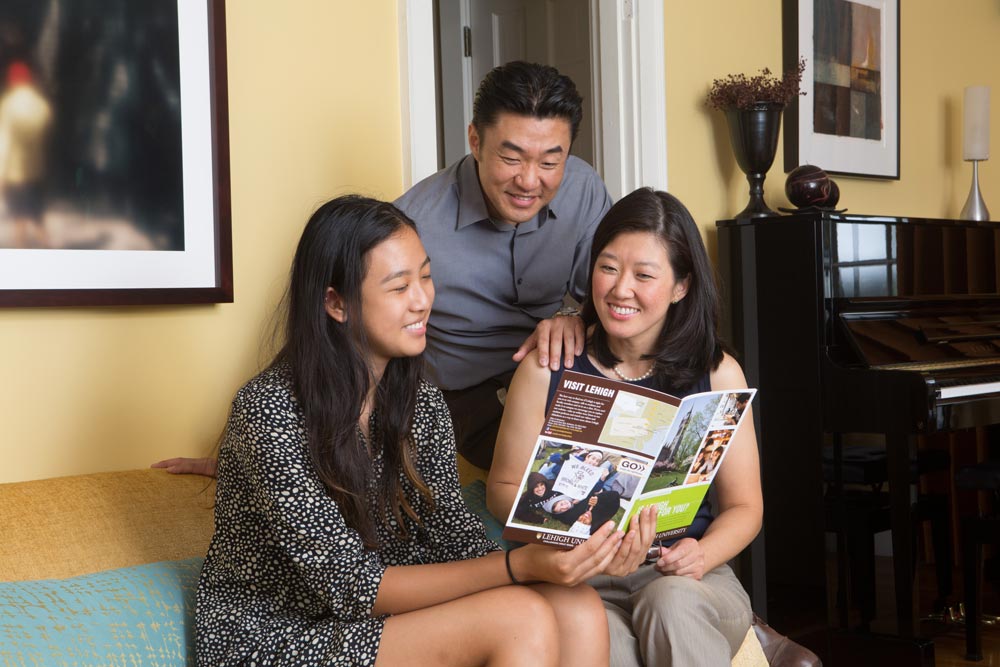 As your employees with college-age children can tell you, applying for financial aid is a confusing and time-consuming process.  It's all too easy for overwhelmed working parents to make seemingly small mistakes that end up costing them thousands of dollars in financial aid (and costing your company hours of lost productivity and employee engagement).  In a recent Wall Street Journal article, Rachel Louise Ensign, with assistance from the nation's leading college finance experts including College Coach's own Alex Bickford and Robert Weinerman, details some of the most common college financing mistakes.

"Making assumptions about what schools will offer."

Rather than guessing about what a school will cost you, and assuming that the lowest sticker price equals the lowest out-of-pocket cost, use the net price calculator on each school's website.  "By using these calculators," Robert Weinerman, College Coach's Senior Director of College Finance, says, "some families will find that generous private colleges may cost them less than their in-state public university."

"Thinking merit money is all about grades and SATs."

"With less scholarship aid available at most places, some midtier schools are less willing to offer high-performing students merit money if they think it's unlikely they'll enroll," and are only applying to the school as a back-up, according to College Coach's Senior Manager of College Finance, Alex Bickford.  High scores are good, but demonstrating interest in the school is crucial.

"Not applying for all the aid you're eligible for."

Many higher income families neglect to apply for financial aid at all, assuming they won't qualify, and take the full burden of payment upon themselves.  "That's usually a big mistake," says Bickford, "since affluent families may qualify for at least some aid," particularly at more expensive schools.

"Going for the loan with the lowest interest rate."

Private banks may advertise lower interest rates than student loans offered by the federal government.  "But it's hardly ever a good idea to go with one of these private loans instead of a federal one, no matter the difference in rates," according to Bickford.  Private loan rates are usually variable, and may increase greatly over the long-term, and private loans rarely offer the deferment and forbearance benefits of the federal loans in cases of financial hardship.

"Thinking an aid offer is set in stone."

Most families accept or decline a college's offer of admission based upon its initial offer of financial aid, and never ask for additional assistance.  Many schools, however, are very willing to reconsider a financial aid award if the family has special financial circumstances or if the student has received better offers from other schools.  Colleges compete to attract the best students, and if you show evidence of more attractive aid packages at other schools, a college may be willing to tweak its award, even recalculate need-based grant eligibility.  "There's a lot of art in need-based financial aid," according to Weinerman.

The art of financial aid can be overwhelming to inexperienced parents navigating the application process for the first time (or even the first few times).  College Coach finance experts like Alex Bickford and Robert Weinerman can help stressed-out working parents avoid the most common mistakes detailed in last week's Wall Street Journal, as well as countless other potential missteps along the confusing path of college aid, so that financing a college education does not become the overpowering distraction that it so often does for those who are unprepared.  Proper guidance can save your employees thousands of dollars, hours of time, and untold energy so that they can remain both fully engaged parents and fully engaged employees throughout their child's college career.